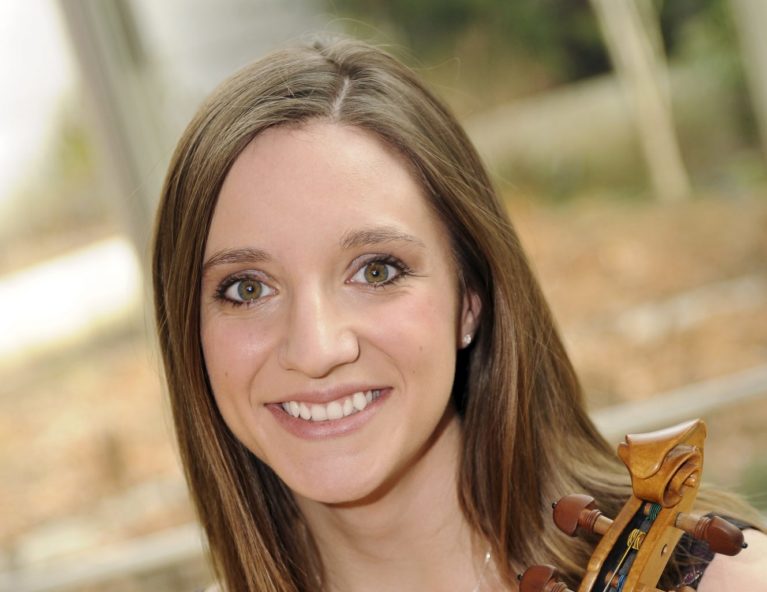 Tegen Davidge is a musician who, both on and off the stage, strives to awaken a renewed passion for the arts. She joined the Vancouver Symphony Orchestra beginning in the 2016/2017 season, shortly after her graduation from the Juilliard School with her Master’s degree. Tegen began studying the violin at the age of seven, before taking up the viola at age 14. She received her Bachelor of Music degree from the Cleveland Institute of Music, and her major teachers have included Michael van der Sloot, Jeffrey Irvine, Hsin-Yun Huang, and Heidi Castleman. In addition to classical music, Tegen has been on a life-long journey as a folk musician. She is the daughter of a one-man band and an award-winning dance teacher, and believes that the fun, lack of judgement, and raw artistry that comes naturally with folk music is an attitude that needs to be re-introduced and maintained in classical music.