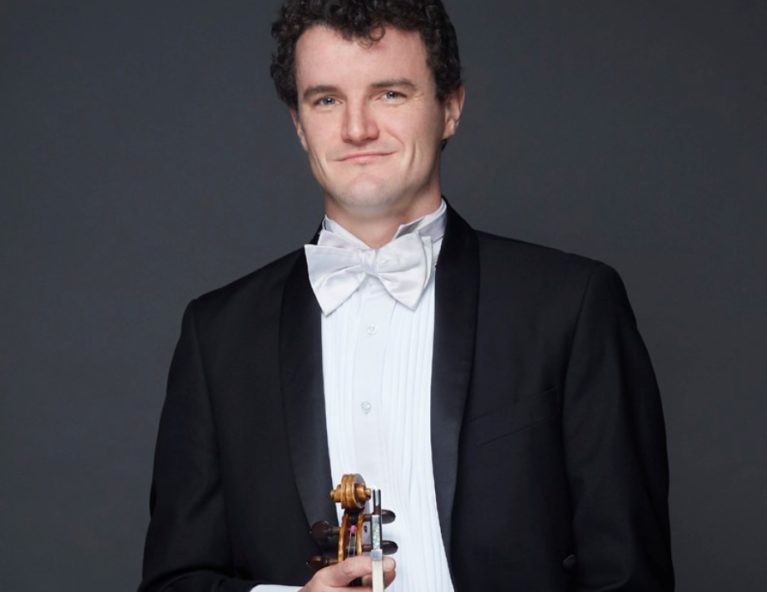 Canadian violinist Timothy Steeves has performed throughout North America and Europe as a soloist, chamber musician, orchestral musician, and advocate of contemporary music. He has performed in such venues as Carnegie Hall, the Kennedy Center, Lincoln Center, and the Salzburger Festspiele and his performances have been heard on BBC Radio, NPR, and Radio Canada among others. Timothy made his solo debut in 2004 with the Calgary Philharmonic Orchestra and has since performed with orchestras in both Canada and the United States in repertoire ranging from baroque standards to world premieres.

Timothy is the Associate Concertmaster of the Vancouver Symphony Orchestra and the founding violinist of the new music ensemble Latitude 49. In great demand as a recitalist and chamber musician, his collaborators have included Pierre Amoyal, Andrés Cárdenes, Steven Mackey, and Paul Schoenfeld. He has also toured both Canada and the United States in recital with pianist Jani Parsons and soprano Alexandra Smither.

Timothy is a recipient of the Lieutenant Governor of Alberta Emerging Artist Award and a Laureate of the 2015 Canada Council Musical Instrument Bank Competition. He holds a Doctor of Musical Arts from Rice University where his research centered on the twenty-first century violin concerto literature. He previously attained both a Bachelor and Masters of Music from the University of Michigan and ARCT Performance Diplomas in both Violin and Piano Performance from the Royal Conservatory in Toronto. Timothy’s primary teachers include Edmond Agopian, David Halen, Cho-Liang Lin, and Nick Pulos.