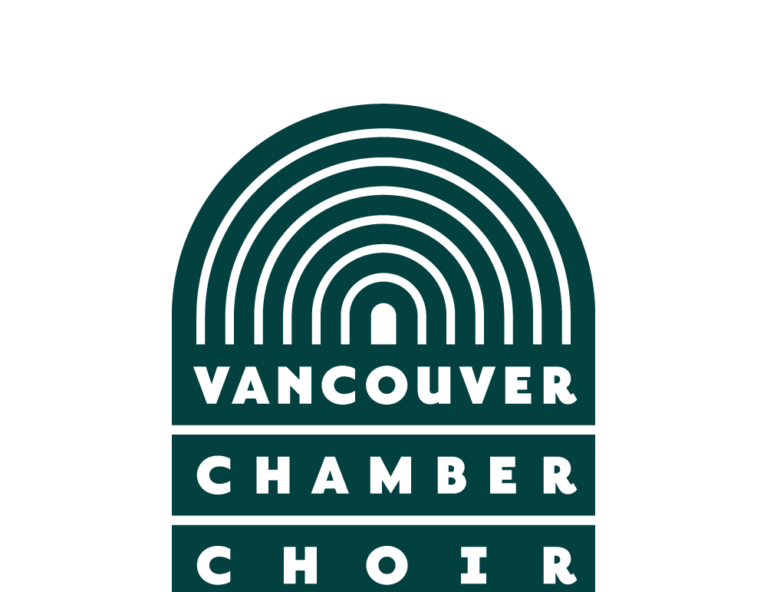 Jon Washburn founded the choir in 1971 and it has become an amazing success story, ranking with the handful of North America’s best professional choruses and noted for its diverse repertoire and performing excellence. The choir has presented concerts at home in Vancouver and on tour across Canada. International excursions have taken them to the USA, Mexico, Japan, China, Hong Kong, Taiwan, South Korea, Finland, France, Germany, the Czech Republic, Russia, Estonia, Latvia, Lithuania and Ukraine.

Honoured with the Margaret Hillis Award for Choral Excellence by Chorus America, the choir has performed countless concerts and broadcasts, released 36 recordings and received numerous awards. Foremost supporters of Canadian music, they are responsible for commissions and premieres of over 350 choral works by 150 composers and arrangers, most of whom are Canadian. Over the years the choir has sung over 4,000 performances of works by Canadian composers, in addition to their extensive international repertoire.

The Vancouver Chamber Choir welcomed Kari Turunen in 2019 as its second-ever Artistic Director in 49 years. Prior to his arrival in Vancouver, Dr. Turunen was a versatile performer on the Finnish choral and vocal music scene. A former college-level teacher, he continues to be a full time conductor, clinician, adjudicator and lecturer in Vancouver, Finland and abroad.

As Artistic Director, he has led prominent Finnish choirs Akademiska Damkören Lyran (1998–2009),  Akademiska Sångföreningen (2008–2019), Kampin Laulu chamber choir (2011–2019), the choir of the cantors of the Finnish Lutheran Church and Chorus Cantorum Finlandiae (2011–2019), Spira Ensemble (2012–2019), and the professional early music performers Ensemble Petraloysio and I Dodici, with which he continues to occasionally work. He has won numerous prizes at national and international festivals with his groups and was named choral conductor of the year in Finland in 2008.

Dr. Turunen is a founding member of Lumen Valo, a professional vocal ensemble of eight voices. Lumen Valo has been a driving force on the early music scene in Finland since its conception in 1993 and has made a name for itself in almost 250 concerts around Finland and Europe. The group has recorded nine CDs, all of them critically acclaimed for their fresh programming and quality of singing.

He was educated at the University of Helsinki and the Sibelius Academy where he studied choral conducting (MA). He holds a doctorate in early music performance practice from the University of the Arts, Helsinki.