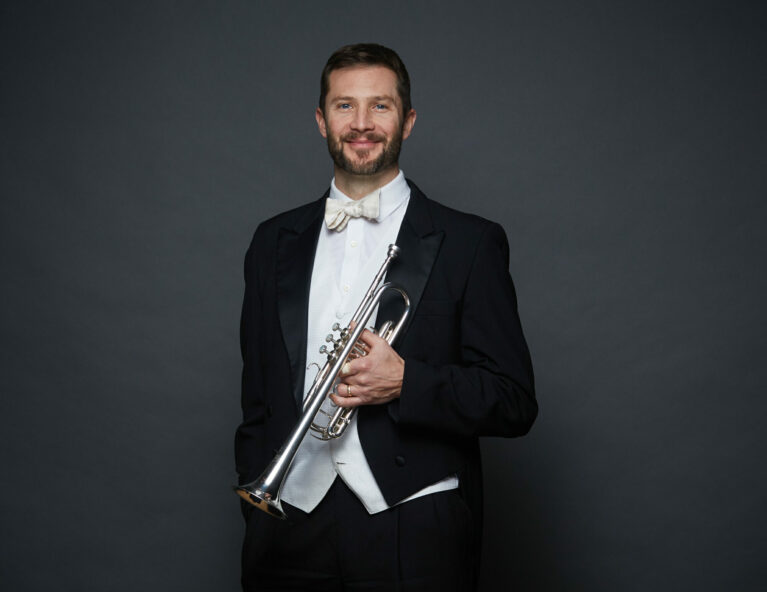 Vincent received a Bachelors Degree from Brandon University under the tutelage of Alan Ehnes and earned a Masters Degree from the University of British Columbia as a pupil of Larry Knopp.  In 1999 and then again in 2002, Vincent was a member of the National Youth Orchestra of Canada where he studied with Vincent Cichowicz.  Vincent has a keen interest in teaching and aspires to further the musical cause in Vancouver and throughout British Columbia.