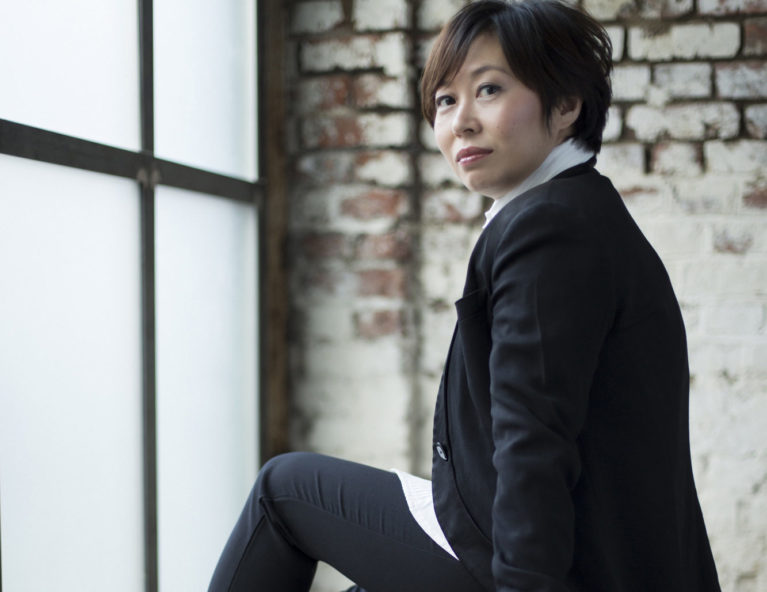 Forthcoming guest-conductor engagements include returns to the Los Angeles Philharmonic, NDR Radiophilharmonie, Orchestre National de Belgique and Orquesta Nacional de España, as well as debuts with the San Francisco Symphony and NAC Orchestra, Ottawa. A regular conductor of the London Symphony and Royal Concertgebouw orchestras, in March 2017 Zhang made her debut with The Cleveland Orchestra, stepping in for an indisposed Semyon Bychkov.

Zhang is also in demand as an opera conductor, and in summer 2018 she makes her third appearance at the Savonlinna Opera Festival, conducting Puccini’s Madama Butterfly. A hugely successful production of Nabucco with Welsh National Opera in June 2014 subsequently transferred to Savonlinna, where she also conducted Otello in 2016; other recent engagements include a gala concert with Renée Fleming and the China NCPA Orchestra in June 2017, her debut with Den Norske Opera in January 2016 conducting La traviata, and a return to the English National Opera in October 2015 to conduct La bohème.

Zhang frequently returns to conduct in her native China, where she is a regular conductor with the China Philharmonic and Guangzhou Symphony orchestras, among others. A champion of Chinese composers, she is a notable exponent of the music of Qigang Chen: this season she conducts Ge Xu (Antiphony) with the Los Angeles Philharmonic and the New Jersey Symphony Orchestra; past performances include Er Huang (China NCPA Orchestra, June 2017), Iris Dévoilée (BBC National Orchestra of Wales, BBC Proms, and China NCPA Orchestra – both in 2015), and the world premiere of Luan Tan with the Hong Kong Philharmonic in spring 2015.

Working with young talented musicians plays a major part in Zhang’s life. She held the position of Artistic Director of the NJO, Dutch Orchestra and Ensemble Academy from 2010 to 2015, and in summer 2015 she made her hugely successful debut with the European Union Youth Orchestra, conducting them in Grafenegg, Amsterdam, Berlin, Rheingau and Bolzano. In August 2017 she conducted the Italian Youth Orchestra in a programme of Tchaikovsky and Rachmaninov, and in August 2018 she returns to the Aspen Music Festival.

Born in Dandong, China, Xian Zhang made her professional debut conducting Le nozze di Figaro at the Central Opera House in Beijing at the age of 20. She trained at Beijing’s Central Conservatory, earning both her Bachelor and Master of Music degrees, and served one year on its conducting faculty before moving to the United States in 1998. She was appointed as the New York Philharmonic’s Assistant Conductor in 2002, subsequently becoming their Associate Conductor and the first holder of the Arturo Toscanini Chair.