Masterclasses at the VSO School of Music

The world’s most renowned performing artists pass their artistry on to the next generation in these public masterclasses featuring select VSOSoM students, held in beautiful Pyatt Hall. 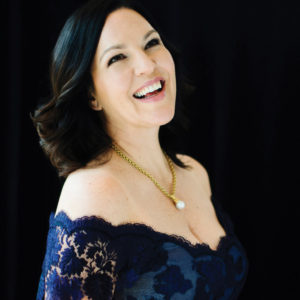 “…a revelation… lavishly creamy voice capable of expressing all the emotions.” — Financial Times on Pieczonka

Celebrated for her interpretations of Wagner, Strauss, Verdi and Puccini, Canadian soprano Adrianne Pieczonka has brought to life such powerful women as Senta, Chrysothemis, Sieglinde, the Marschallin, the Kaiserin, Tosca, Elisabetta, and Amelia on leading opera and concert stages in Europe, North America and Asia. Adrianne’s international career started in Vienna being a member of the Volksoper and later of the state opera. Since then her performances have taken her to the world’s leading opera stages like New York’s Metropolitan Opera, Royer Opera House Covent Garden, Paris, Berlin, Madrid, Munich, Frankfurt, Los Angeles and La Scala. 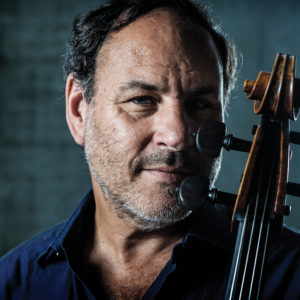 “Nowhere was there a more potent sense of pure introspection…every movement an internal dialogue at its most personal level.” — Washington Post on Hoffman

Cellist Gary Hoffman first gained international renown upon his victory as the first North American to win the Rostropovich International Competition in Paris. He has appeared as soloist with the Chicago, London, Montreal, Toronto, San Francisco, Baltimore and National Symphony Orchestras as well as the English, Moscow and Los Angeles Chamber Orchestras, the Orchestre National de France, the Orchestre de la Suisse Romande, the Netherlands and Rotterdam Philharmonics, and the Cleveland and Philadelphia Orchestras, among many others. He has collaborated with such celebrated conductors as Herbert Blomstedt, Andrew Davis, Kent Nagano, Pinchas Zukerman, and the late Jésus Lopez-Cobos, André Prévin, and Mstislav Rostropovich. 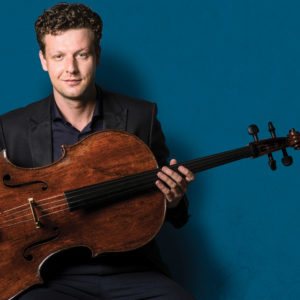 “His virtuosity at the cello defied belief, and left the audience rubbing its eyes and shaking its heads in wonder. Difficulties were not overcome, they were atomized…” — The Spokesman, 2019

Hungarian cellist István Várdai is the only cellist in the world to have won both the International Cello Competition in Geneva (2008) and the ARD Competition in Munich (2014), the two most important contests for cellists. In 2000 he was elected best rising classical musician in the world by Prix Montblanc. On January he will be sharing his unique insight on music and life with a selection of the VSO School of Music’s most advanced chamber music ensembles in front of an audience. 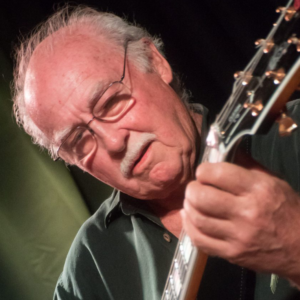 Jazz guitarist Oliver Gannon has been an active presence in the Vancouver and Canadian jazz scenes since the early 1970’s. In 2003, Oliver was elected ‘Jazz Guitarist of the Year’ by the Canadian Jazz Awards. He has performed at many of the major jazz festivals in Europe and North America and has made three concert tours of the former USSR. He has performed on many jazz records, including four on the Concord label. A duo album recorded in 1982 with his long-standing colleague, tenor saxophonist Fraser MacPherson, won the Juno Award for Best Jazz Album. More recently he performs with the Oliver Gannon Quartet, the Ian McDougall Sextet, Two Much Guitar (Quartet with Bill Coon), The Cory Weeds Quartet and others. 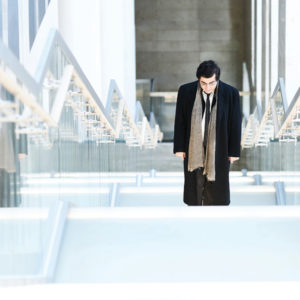 “Sergei Babayan is a genius. Period.” — Le Devoir on Babayan

Sergei Babayan is one of the leading pianists of our time: Hailed for his emotional intensity, bold energy and remarkable levels of color, he brings a deep understanding and insight to an exceptionally diverse repertoire. His engagements and tours have brought him to preeminent international concert venues including Carnegie Hall in New York, the Warsaw Philharmony, Severance Hall in Cleveland, Mariinsky Theatre in St. Petersburg, Herkulessaal in Munich, Liederhalle in Stuttgart, Meistersingerhalle in Nuremberg, Konzerthaus Berlin, Beethovenhalle Bonn, Rudolfinum-Dvorak Hall in Prague, Victora Hall in Geneva and many others. Sergei Babayan is a Deutsche Grammophon exclusive artist; his latest release of his own transcriptions for two pianos of works by Sergei Prokofiev, with Martha Argerich as his partner (‘Prokofiev for Two’; DG 2018), was praised by reviewers as ‘the CD one has waited for’ (Le Devoir), an ‘electrifying duo that leaves the listener in consternation’ (Pianiste), taking ‘the piano duo to a new level: If all music was like this, there would be no sorrow in the world.’ (Norman Lebrecht, MyScena). Mr. Babayan’s performances have been broadcast by Radio France, Polish Radio and Television, BBC-TV and BBC Radio 3, NHK Satellite Television and Medici TV.