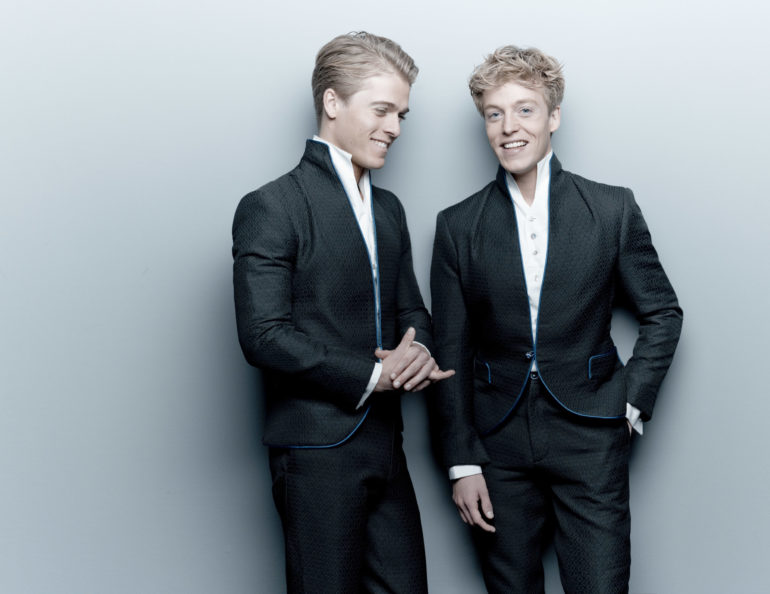 The three Dutchmen reunite on the Orpheum stage! Brothers Lucas and Arthur Jussen, favourites of audiences and critics alike, made their Vancouver debut at Maestro Tausk’s inaugural concert as VSO Music Director. Don’t miss this charming pair’s virtuosic return. Plus Schumann’s Symphony No. 3 and a new VSO commission by Canadian composer Cassandra Miller, whose work has been heralded as some of “the best classical music works of the 21st century” (The Guardian).

Nuages, a VSO commission assisted by the Hugh Davidson Fund at the Victoria Foundation

Get up close and personal with the Jussen brothers, as they join Otto Tausk for a relaxed conversation on their lives and music, with the opportunity to take questions from the audience. 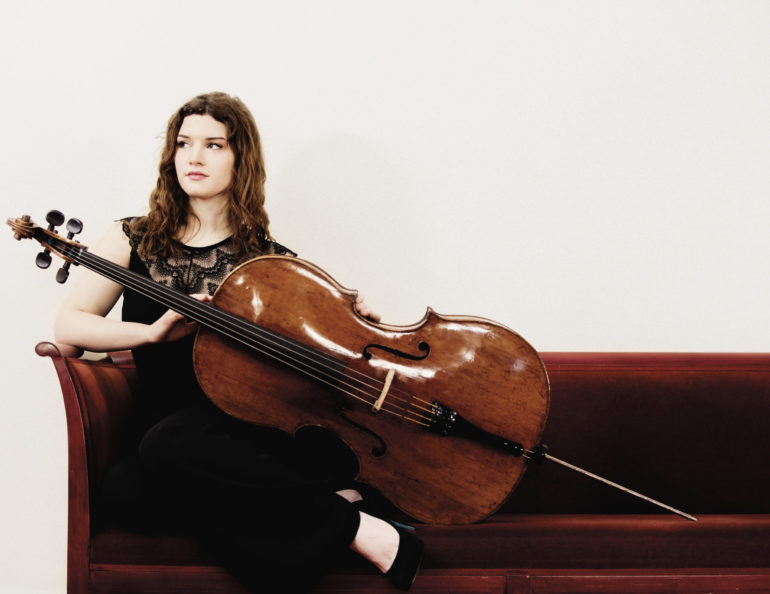 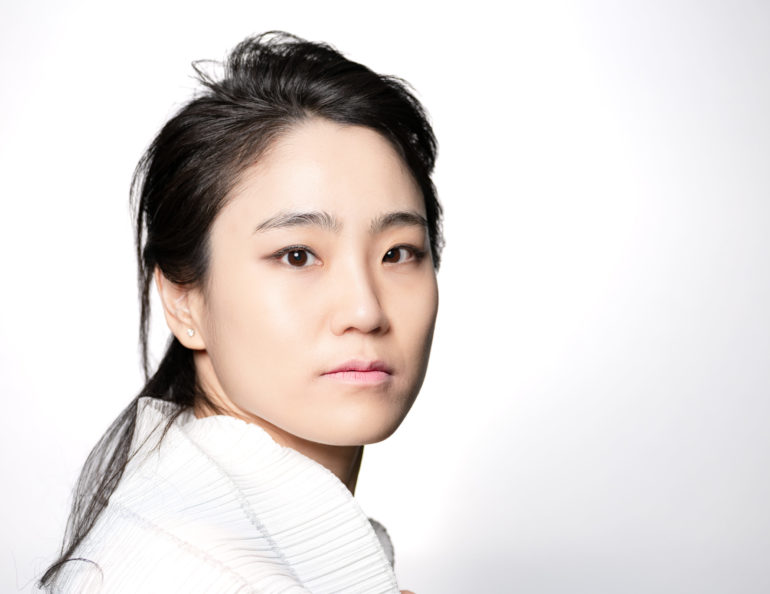 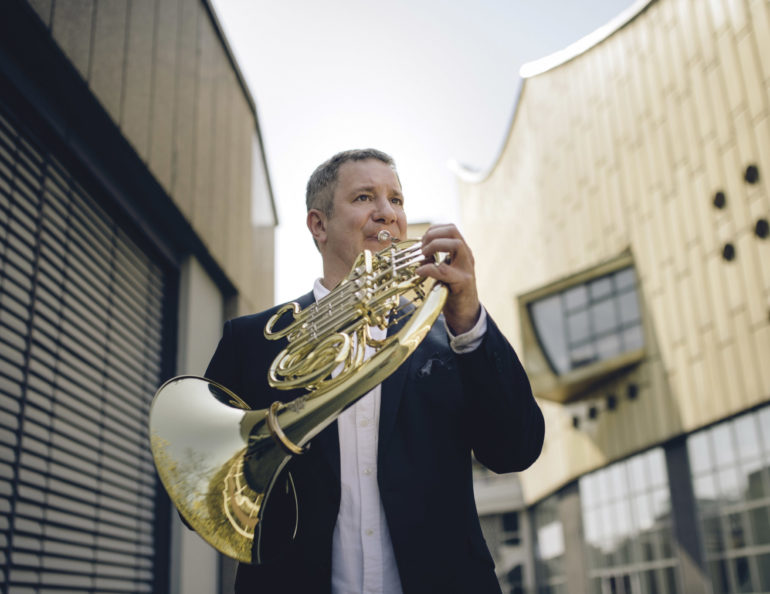 Orpheum
Tchaikovsky’s glittering Swan Lake is the epitome of classical romance, beloved the world over for…
Event Details