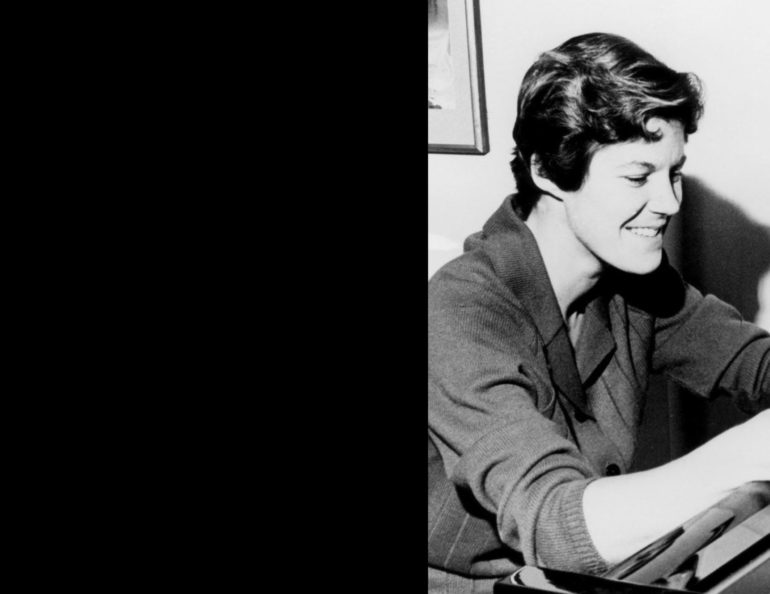 the fog in our poise

This concert recognizes the fiftieth anniversary of homosexual rights in Canada and celebrates the many, many vibrant voices that make up our queer community.

Hear the transcendent beauty of Ann Southam’s Webster’s Spin, the quirkiness and fragility of Allison Cameron’s In Memoriam Robert Ashley, the driving energy of Jared Miller’s Fuse, and the “ceremonial music of an imaginary culture” in Gabriel Dharmoo’s the fog in our poise, a work written especially for the VSO’s Symphony at the Annex series.

Loud and Queer is presented in partnership with the Queer Arts Festival.