Platypus Theatre: Bach to the Future 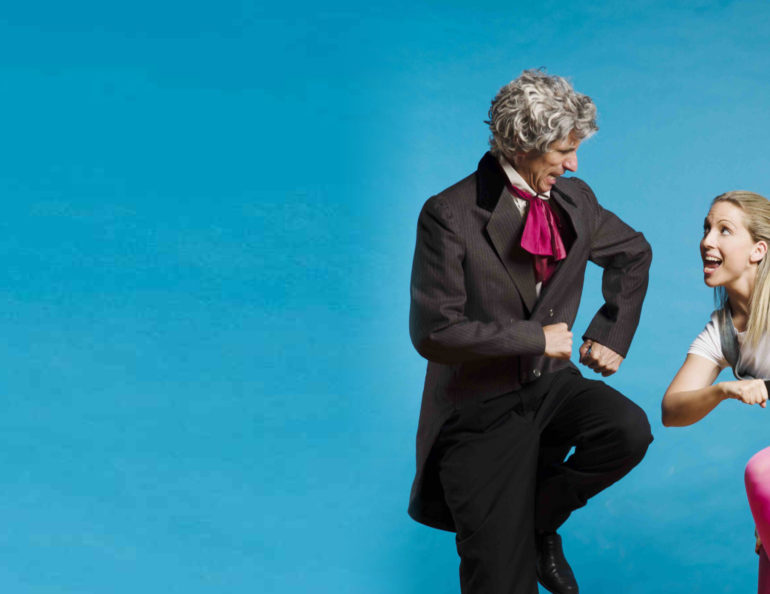 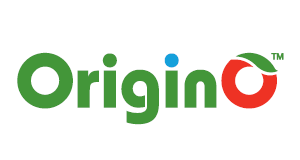 Corky’s eccentric Uncle Siegfried is the obvious person to help her with her student project on classical music. While poking around in his peculiar workshop, she accidentally combines the ingredients of a magical musical spell making her tumble through time to meet some of the world’s most fascinating composers. Hopscotching through the ages of Bach, Mozart, Beethoven, Dvorak and Shostakovich Corky must discover the secret musical formula that will bring her home. Will she be able to get back to the present and finish her schoolwork in time?

Bach to the Future is popular for both family and student orchestra concerts. In one of Platypus Theatre’s classic productions, young audiences learn the power of creativity and self-empowerment while exploring musical eras and forms. The story weaves from the baroque period to present day, leading the audience in rhythm exercises and some of history’s most beloved symphonic music. Bach to the Future lasts approximately 55 minutes and is recommended for ages five and up.

This program was commissioned by the VSO in 1994, in the orchestra’s 75th Anniversary Season, and first performed in eight sold-out elementary school concerts. About 20,000 students saw it in that week alone! It has since travelled the world having been performed in Australia, Singapore and Malaysia, as well as across Canada and the US. We celebrate this program as part of the VSO’s 100th Anniversary Season.

Come early to enjoy an instrument petting zoo hosted by the VSO’s Education department. The Instrument Fair allows kids to touch and play real orchestra instruments in the Orpheum lobby starting at 1pm. All instruments are generously provided by Tom Lee Music. 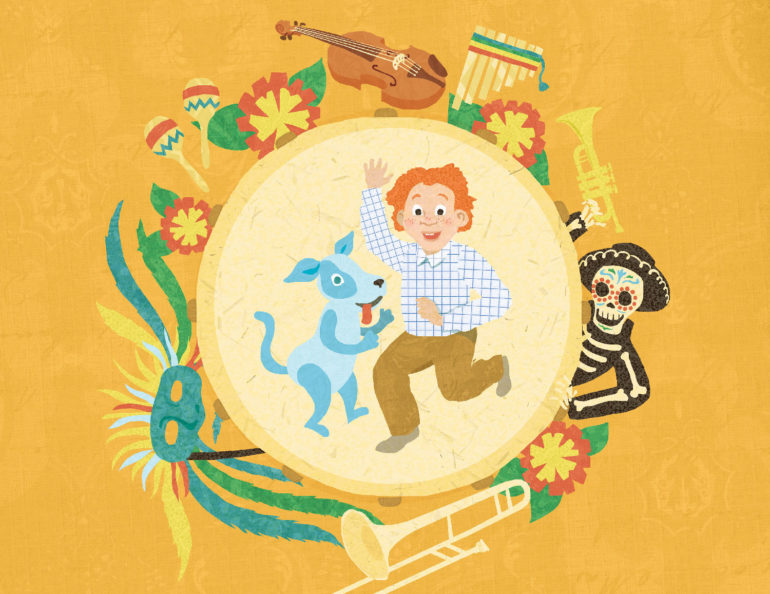 Orpheum
Subscribe to Kids Concerts Audiences rise to their feet, dancing to the rhythms of Latin…
Event Details 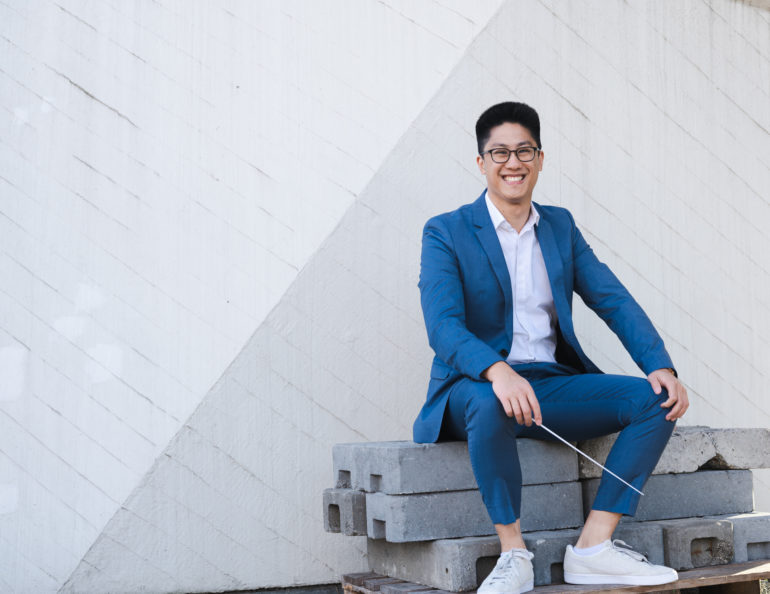 Music is a Theme Park 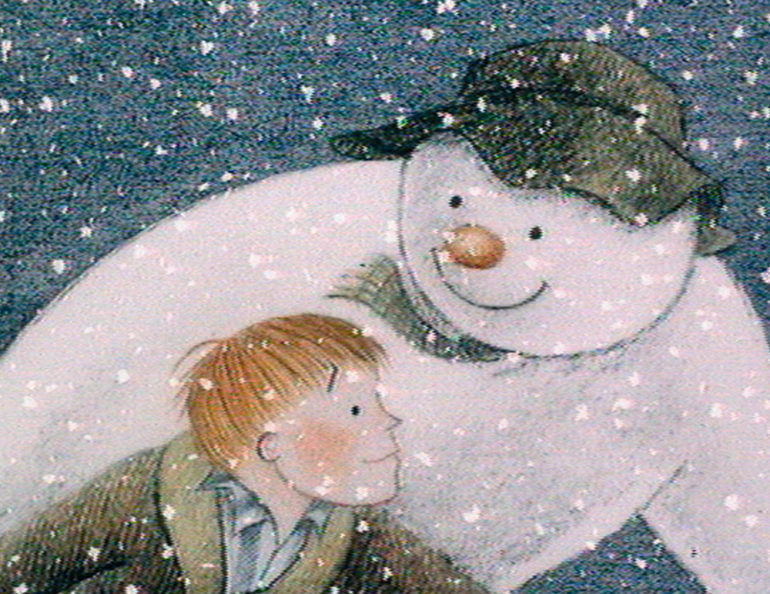