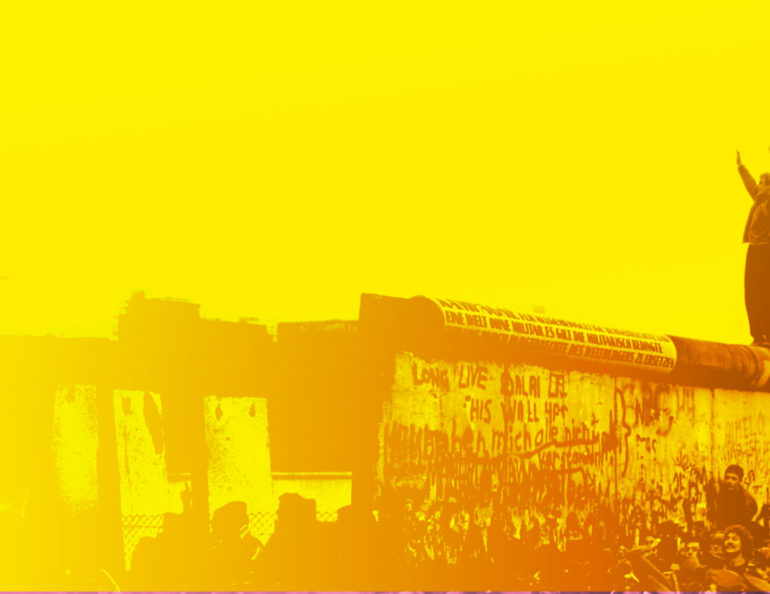 Violin Concerto No. 2 in G minor

This concert features three Russian composers who dealt with the political minefields of Russia and the Soviet Union in very different ways. Stravinsky left his homeland before the Russian Revolution, and it became impossible to return until very late in his life. The Funeral Song in this concert (a song written for Rimsky- Korsakov) was only very recently discovered, and will receive one of its first North American performances. Prokofiev left Russia with the blessing of the Soviet leadership, residing in America, Germany, and Paris, writing music liberated from oppression. Shostakovich’s relationship with the Soviet Union’s political machinery was long and complicated, marked by many twists and turns, denunciation and censorship. The great opera Lady MacBeth was banned in the Soviet Union for nearly thirty years, despite initial positive critical reception. 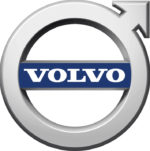