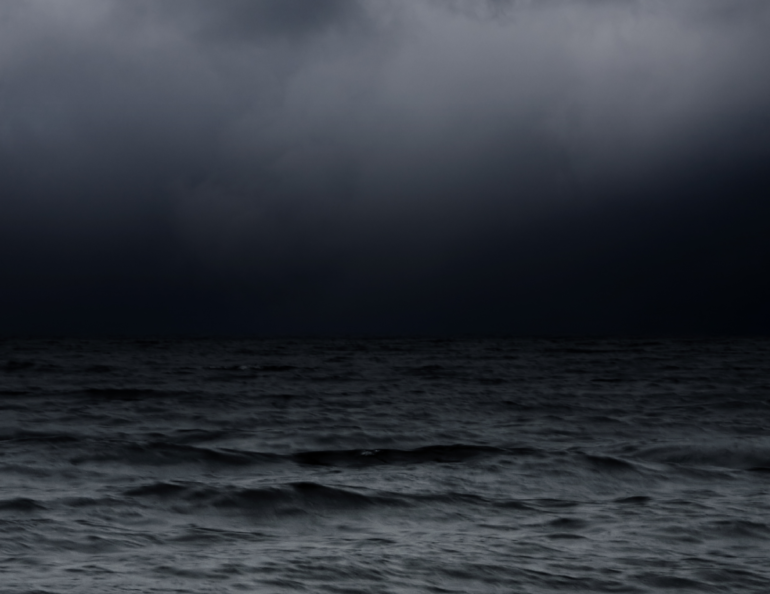 Oh Come Now! There is a Beautiful Place!

Jocelyn Morlock has been the Vancouver Symphony Orchestra’s Composer in Residence since 2014. She had an unusually successful 2018, winning a JUNO, a Western Canadian Music Award, the Jan V. Matejcek New Classical Music Award (SOCAN), and the Barbara Pentland Award for Outstanding Contributions to Canadian Music (CMC).

Aside from the eponymous nod to Philip Glass in Ann Southam’s Glass Houses series, much of her music refers to the repetitive nature of “women’s work” (weaving, washing dishes.) Stone’sThrow is inspired by Glass Houses No. 9 and like Southam’s music is joyful, sunny, and so diatonic that adding a few modal changes sounds a bit shocking. Nonetheless, given the current political situation and its creeping effect on whose work is/isn’t valued in society, you might take the reference to women’s work and the name Stone’s Throw as a cautionary (Handmaid’s?) tale. https://www.jocelynmorlock.com/

CHRISTOPHER MAYO – Oh Come Now! There is a Beautiful Place!

Premiered in March 1912, Reinhold Glière’s Symphony 3 in B minor is a work of mammoth proportions. Depicting the epic tale of Kievan Rus’ folk hero Ilya Muromets, the symphony lasts upwards of eighty minutes and is scored for a large orchestra including quadruple winds and eight horns. Oh Come Now! There is a Beautiful Place! is an arrangement of Glière’s symphony on a relatively miniature scale. The title is drawn from a painted poem by Kenneth Patchen which reads in its entirety “Oh Come Now! There is a Beautiful Place! What do you think we’re all looking out of”.  https://www.christophermayo.net/

Described as a “rising star” by MusicWorks magazine, Canadian-American composer Jared Miller’s eclectic music is “playful” (New York Times), “hypnotic” (Sequenza 21), “phantasmagorical” (Lucid Culture) and “highly personal” (CBC Radio.) From 2014-2017, Miller the composer-in-residence for the Victoria Symphony; his violin concerto for Müge Büyükçelen and the Victoria Symphony was premiered at the 2017 ISCM World Music Days in Vancouver, BC.

Jared Miller writes: “Blue whales – an endangered species – utter their songs at such low frequencies that they are impossible to hear as songs by humans unless they are transposed up several octaves. The melodic, timbral, textural and electronic material in this piece is both inspired by and created from these blue whale songs. My intention in writing Leviathan was to present these songs in such a way that humans could relate to them more and with any hope, take further steps to protect this species that is on the verge of extinction.”  https://jaredmillermusic.wordpress.com/

Woodstock Revisited is based on a single minute of Joe Cocker and the Grease Band’s rousing and now legendary rendition of the Beatles song “With a Little Help from my Friends“ given at the Woodstock Music Festival on 17 August 1969. On hearing it on the radio twenty years later, this then-12-year old embarked on a lifelong fascination with the sounds of electric guitar bends, bluesy bass fills, Hammond haziness and heavy drums. Thirty years after that enthralling experience, and coinciding with the Woodstock’s festival’s upcoming 50-year anniversary, I have now used that minute of music from the intro as tone material for this new piece. http://www.hafdisbjarnadottir.com/

Grammy-award-winning composer Steven Mackey started his musical life as an electric guitarist, playing in rock bands and writing concert music that included electric guitar and non-classical idioms from the 1980s onward. He maintains a vibrant dual career as guitarist and composer of works for orchestra, chamber ensemble, dance, and opera.

Mackey writes “Indigenous Instruments is vernacular music from a culture that doesn’t actually exist. I fantasized about a culture and their uses for music, did thought experiments to invent the kind of instruments they might play and wrote “folk melodies” idiomatic to those instruments. The exercise was silly but did in fact succeed in leading me to sounds and textures that I would never have thought of in my mode as serious concert-music composer.” https://stevenmackey.com/

Marcus Goddard is an award-winning composer and internationally respected trumpet player whose music has touched the hearts of audiences around the world. His catalog of over fifty works includes ten pieces for large orchestra, many frequently performed chamber works, and a large body of innovative work for solo instruments and electronics. Goddard is the Composer in Residence with the Victoria Symphony, and Composer in Association and Associate Principal Trumpet with the Grammy and Juno Award-winning Vancouver Symphony Orchestra.

The title Pool of Lost Grooves is a playful reference to a feature on many music software programs called a groove pool in which rhythmic ideas can be stored and then retrieved and integrated into a new work in an improvisatory way. I like the free flowing mindset of improvising and have steered in that direction with Pool of Lost Grooves. Musical motives come in and out of focus in a dream like way, sometimes appearing in punching rhythmic clarity and at other times drifting past like a lonely, lost cloud. https://www.marcusgoddard.com/