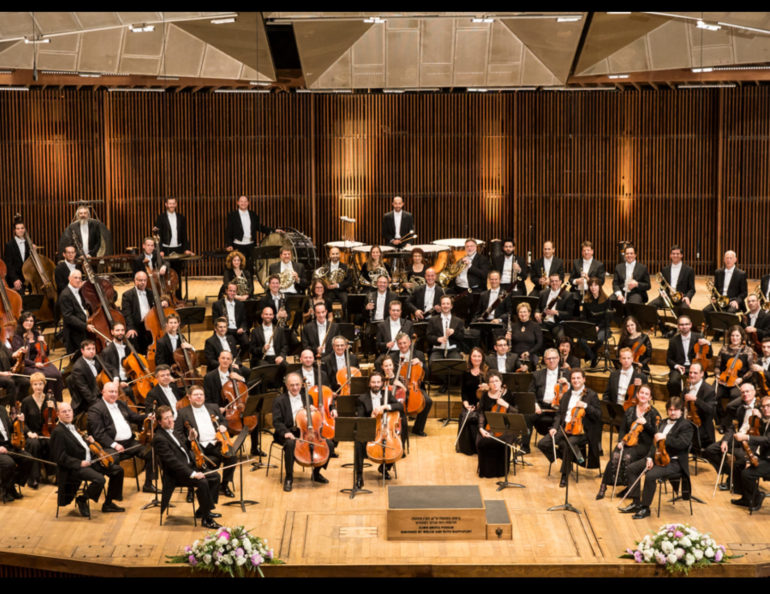 The Israel Philharmonic, one of the leading orchestras touring on the world stage, comes to Vancouver for its only appearance in Canada. Music Director Lahav Shani, recent successor of Zubin Mehta, leads a compelling program of Tchaikovsky and Weill and an early Israeli musical champion from the 1930s, Paul Ben-Haim.