Skip to main content
Home / Events / The Majesty of Bruckner

The Majesty of Bruckner 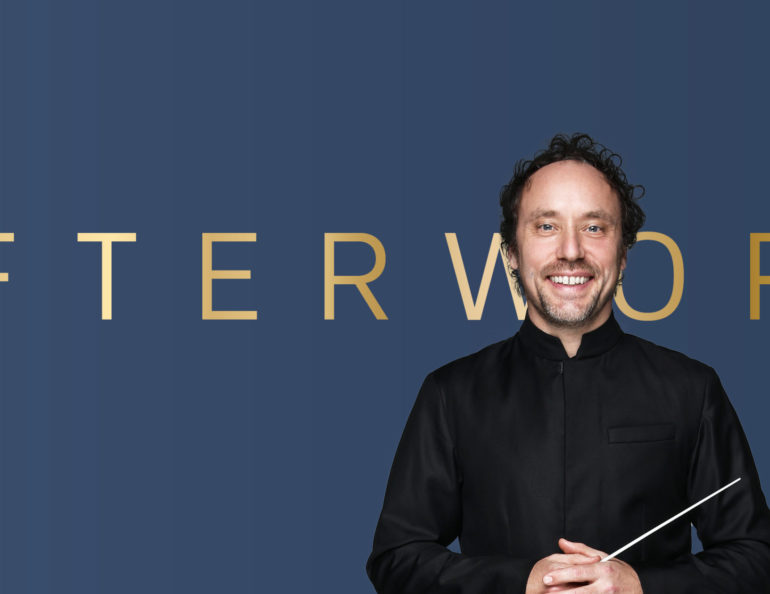 Get a jump on the weekend with the new series VSO AFTERWORK. Join us for happy hour in the Orpheum at 5:30, a short format, no intermission concert hosted and introduced by the conductor in a casual atmosphere at 6:30, and then a mix and mingle with VSO musicians after the performance. You’ll still have time for dinner after the show!