Thorgy Thor and the Thorchestra 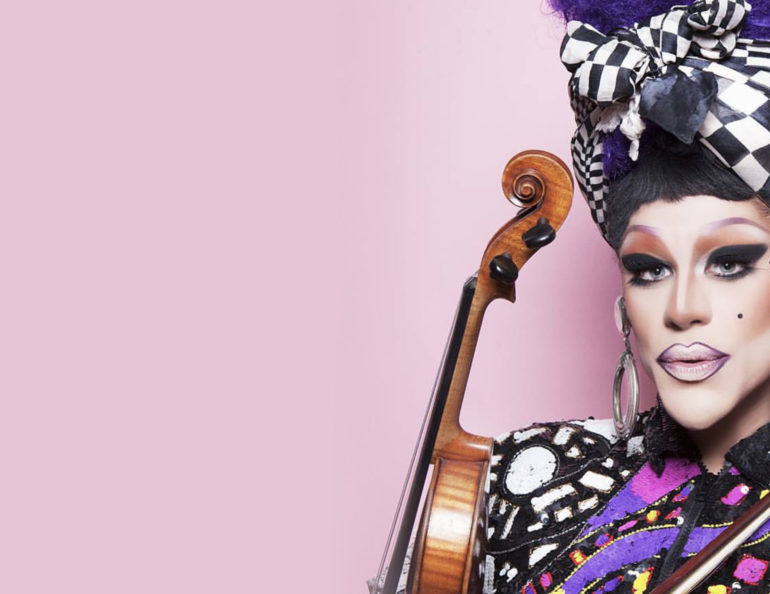 The VSO is performing for the first time with Thorgy Thor, the star and fan favourite of RuPaul’s Drag Race’s eighth season. The reigning “Queen of Classical Music” teams up with conductor Daniel Bartholomew-Poyser and wields her outrageous fashion sense, razor-sharp wit, and virtuoso classical chops to create a thrilling, theatrical, all-new show. You’ll laugh, you’ll cry, and your heart will throb as Thorgy slays with song, dance, and hilarious shenanigans in this can’t-miss symphonic spectacular!

Thorgy Thor and the Thorchestra coincides with the Queer Arts Festival and the 50th Anniversary of the Stonewall riots.