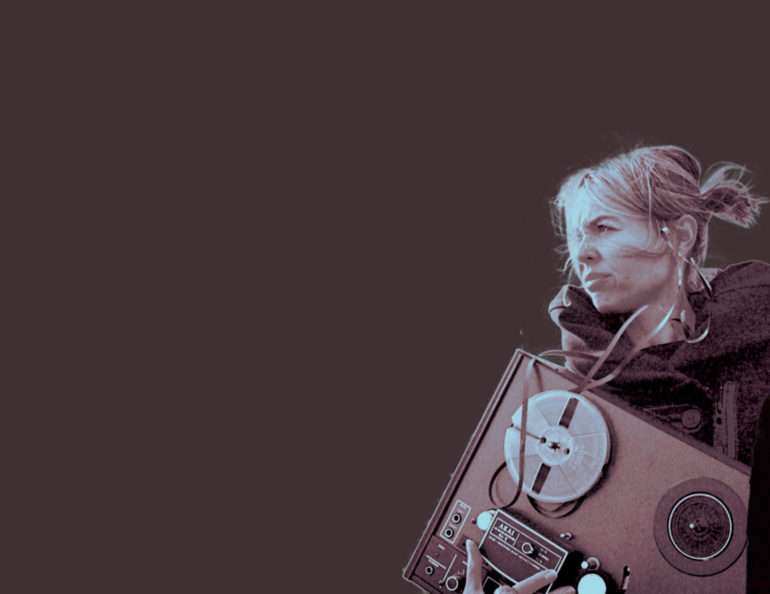 Behind the Sound of Music for Orchestra and Glitch

A trio of 21st  Century masterpieces by three of the most outstanding and original composers of our day. Canadian star, Nicole Lizee, re-imagines iconic scenes from The Sound of Music set to her own unique soundscape; Unsuk Chin is Korea’s most celebrated living composer, her rhapsodic Violin Concerto brought her international acclaim; the works of Kaja Saariaho (“sonic images of magnetic power” – The Guardian) magnificently evoke the distinctive colours and atmospheres of her native Finland.

6:45PM – 7:05PM  Join Maestro Otto Tausk and the soloists on stage for a pre-concert chat.

9:00PM  Following the concert, join us for drinks and mingling with the artists and music from the DJ.