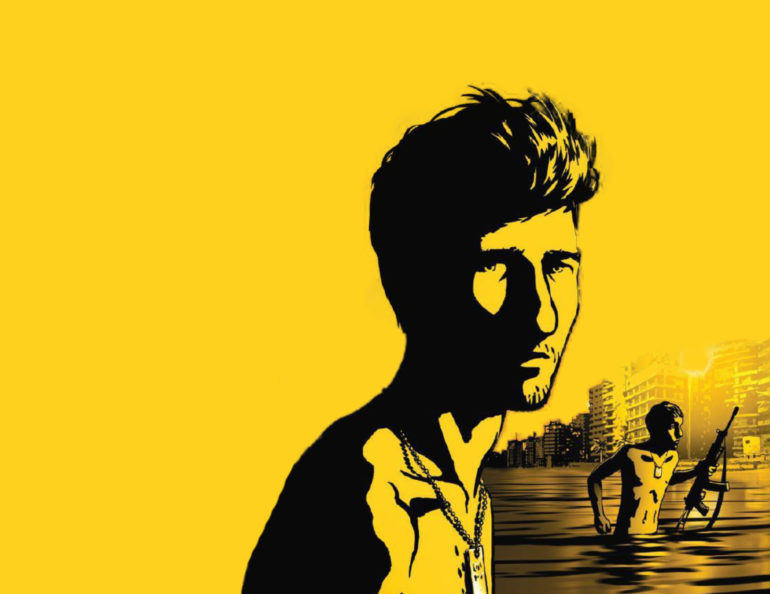 With his entrancing fusion of contemporary classical, post-minimal and alternative popular musical styles, Max Richter is one of today’s most successful composers for stage and screen. His innovative soundtrack to Israeli director Ari Folman’s 2008 film, Waltz with Bashir, won Richter the prestigious European Film Award for best composer and vaulted the composer into the international spotlight. Waltz with Bashir also went on to win a Golden Globe in 2009 and became the first animated film nominated for Best Foreign Language Film at the Academy Awards. A thought-provoking evening at the cutting edge of music and cinema.