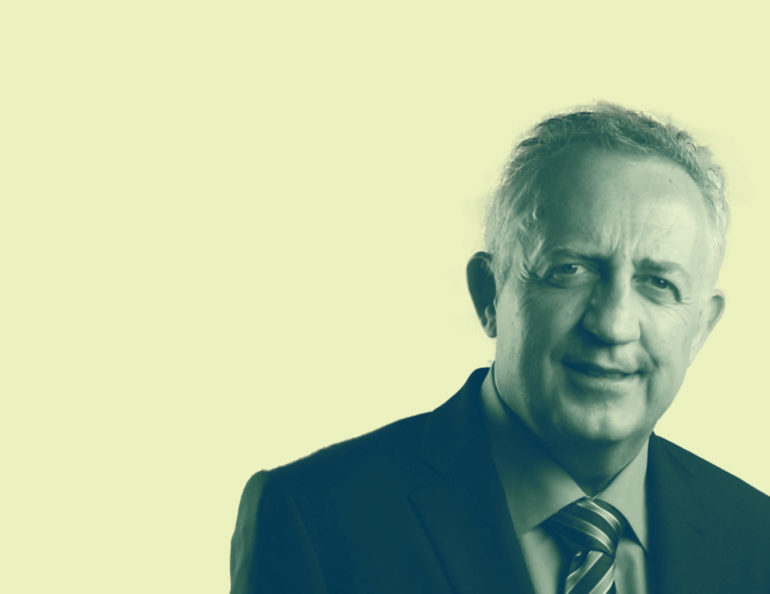 Luxury Suite from Powder Her Face - Suite No. 2

With his 1995 opera, Powder her Face, British composer, Thomas Ades, made a splash on the world scene. A virtuoso orchestrator full of melodic fantasy and harmonic invention known for tackling ambitious topics in highly theatrical fashion, Ades has had since had is works performed by most major orchestras and opera companies around the world. The Luxury Suite from Powder Her Face (2017) is a symphonic suite weaving together the opera’s main musical material, recounting the true story of an aristocratic woman who scandalised British society in the 1960s.

9:00PM  Following the concert, join us for a closing night party in the Orpheum Lobby.