Six-concert subscription package from $159. All concerts Fridays and Saturdays at 8pm at the Orpheum. Call the VSO Box Office at 604-876-3434 to book your tickets or buy a subscription online. 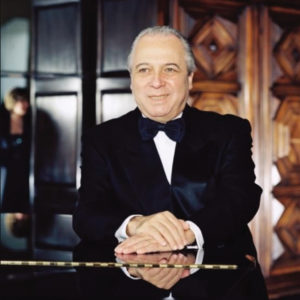 JORGE CALANDRELLI — I BELONG TO THE STARS

From Tony Bennett (13 albums) to Lady Gaga, Celine Dion, Michael Bublé, Barbara Streisand, Madonna, Elton John, Placido Domingo, Yo-Yo Ma and so many other top artists – Maestro Jorge Calandrelli, the name behind the name, is a Six-time Grammy Award winner with Twenty-eight Grammy Nominations, two Oscar Nominations and many other prestigious awards.  He is one of today’s most prolific composers and arrangers working across Pop, Jazz, Latin and Classical fields with film credits the likes of Crouching Tiger/Hidden Dragon, The Color Purple and The Shining.  In this exciting and powerful show with special guest artist, world-renowned multifaceted Greek Tenor Mario Frangoulis – Jorge Calandrelli takes you on an insider’s tour of some of the greatest arrangements ever written! 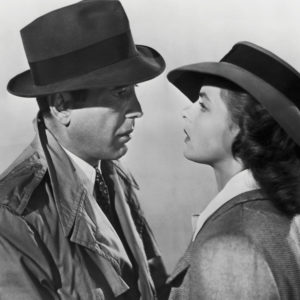 “The most famous Hollywood movie of all time” gets the orchestral treatment with the VSO performing Max Steiner’s fantastic score live while the movie plays on the big screen above. Watch Bogart and Bergman in their tragic love tale deliver some of the most iconic movie quotes of all time. 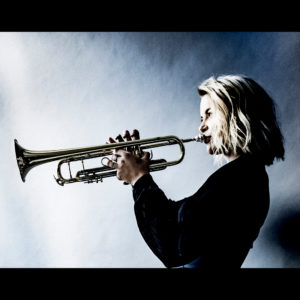 SINGIN’ THE BLUES FROM BILLIE HOLIDAY TO BOB DYLAN

Juno-winning Chilliwack native Bria Skonberg is the real deal. From Billie Holiday to Bob Dylan, this rising star multi-award winning vocalist and trumpeter puts her spin on classic American music earning her accolades far and wide. With a voice compared to Anita O’Day and trumpet chops reminiscent of Louis Armstrong, New York-based Skonberg brings her energy and fantastic music to the VSO for two nights only. 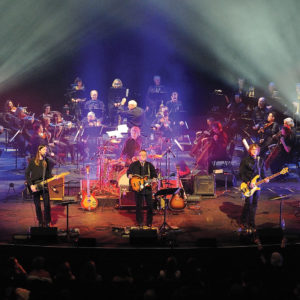 This is it — every Beatles fan’s dream — Sgt. Pepper’s Lonely Hearts Club Band live, with full band and orchestra, performed exactly as it was originally recorded. The album changed the path of music, bridging pop and high-art, mixing band with symphony, and became the first Rock LP to win a Grammy for Album of the Year. Hear the complete album live the way it was meant to be, with the original symphonic treatment.

P.S. This will make the perfect Valentine’s date! 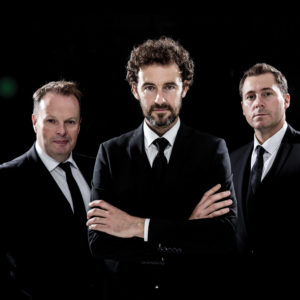 With a polished international reputation and with over a million CDs sold worldwide, The Celtic Tenors offer something truly unique — the skill, range and ability of world-class tenors, combined with the personality and fun of genuine performers. The Celtic Tenors will perform classical arias, a capellas, hauntingly beautiful Celtic harmonies, and popular contemporary songs. 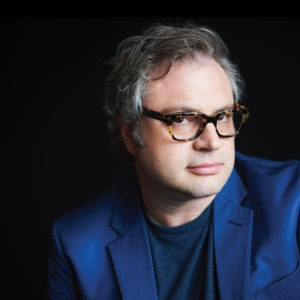 STEVEN PAGE AND FRIENDS WITH THE VSO

Barenaked Ladies co-founder and Canadian Icon Steven Page brings his powerful tenor, quick wit, and an arsenal of songs from his 30 year catalogue for a sweeping set backed by the VSO. Together with trio mates Craig Northey and Kevin Fox, let Steven Page be your guide through an evening featuring songs from his solo career as well as BNL Classics as only he can sing them.