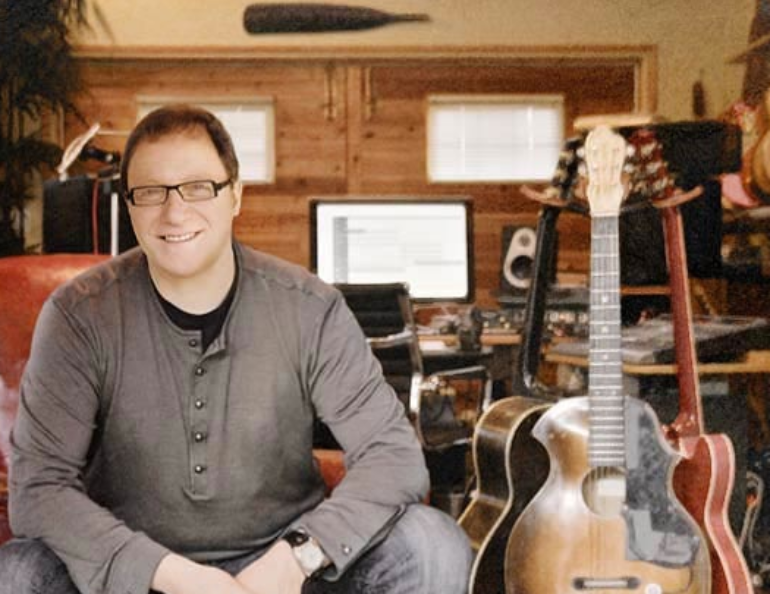 Vancouver, CANADA (July 4, 2022) – The Vancouver Symphony Orchestra (VSO) and the VSO School of Music (VSO SoM) are excited to recognize the appointment of Ben Mink, C.M. as a Member of the Order of Canada. On June 29, 2022, Her Excellency the Right Honourable Mary Simon, Governor General of Canada, announced that Mr. Mink, who is a member of the Board of Directors for both the VSO and VSO SoM, has received the distinction “for his sustained contributions to Canadian music as a producer, multi-instrumentalist and writer.”

“The VSO and VSO School of Music congratulate Ben Mink for his contributions—not only to our organizations, but to the entire music-making community and the country at large,” says Angela Elster, VSO & VSO SoM President and CEO. “This honour is well-deserved, and we are proud to have Mr. Mink’s recognized expertise help guide the VSO and the VSO School of Music’s mission to create, curate, and connect irresistible musical experiences.”

Ben Mink has amassed a critically acclaimed body of work spanning decades, styles and genres as an international musical force. His influence is tangible and enduring in the widest range of musical styles and directions, and his imprint can be found in countless recordings, film scores, and television programs. As a producer, songwriter, and instrumentalist, and in the most extraordinary range of genres, Ben has brought his signature style and approach to major musical artists and productions. He has an impressive resume of recording collaborations that include k.d. lang, Rush, Daniel Lanois, Roy Orbison, Elton John, Alison Krauss, Heart, Feist, the Klezmatics, Wynona Judd, Method Man,James Hetfield (Metallica), and many more.

He has been nominated for nine Grammies, winning twice for his work with k.d. lang. The song “Constant Craving,” which he co-wrote and produced with k.d. won her a Grammy for “Best Female Pop Performance” and has recently been used in the hugely popular TV show “GLEE” as well as CBS’s 2014 “Stalker” and Fox Picture’s 2015 “Far from the Madding Crowd.”

In 2007, he was co-nominated for his work on Feist’s Grammy nominated “1234”, which gained global popularity in the roll out campaign for the iPod Nano. His recent collaborations with Heart were Billboard hits. Ben’s work helped set new and significant directions in Canadian popular music, and his writing and producing has been recognized with no less than seven Juno nominations (3 wins), and the SOCAN Wm. Harold Moon Award for international recognition.