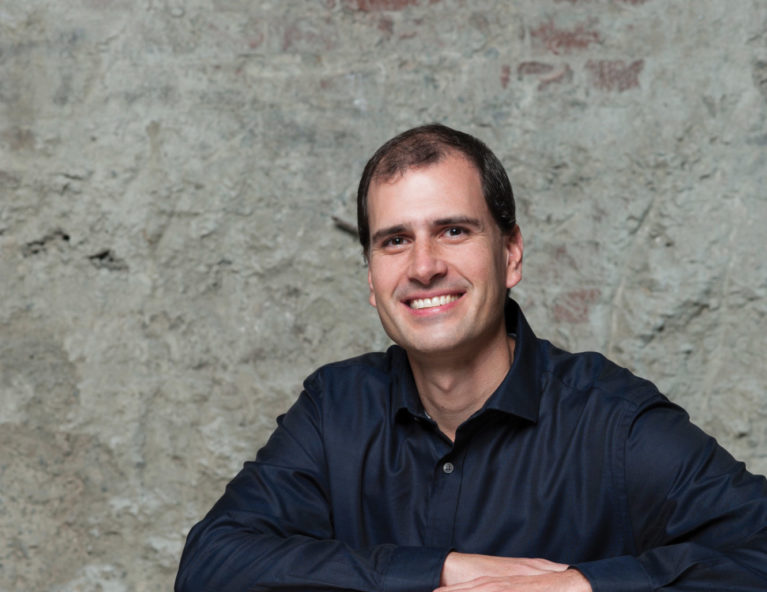 Aaron McDonald is Principal Timpanist of the Vancouver Symphony Orchestra and the Lake Tahoe Summerfest Orchestra. Prior to joining the VSO he was timpanist with the West Virginia Symphony and performed and toured with the Cleveland Orchestra, Los Angeles Philharmonic, Indianapolis Symphony, and the Buffalo Philharmonic.  Since moving to Vancouver he has performed with the VSO Chamber Players, Turning Point Ensemble, Music on Main Concert Series, UBC Noon Hour Concert Series, and the Vancouver Film Orchestra. As a soloist he has performed concertos with the VSO, Calgary Philharmonic, and the Lake Tahoe Summerfest Orchestra.  He currently teaches at the UBC School of Music and the VSO School of Music.

Aaron received his Masters in Orchestra Performance from the Manhattan School of Music where studied with Chris Lamb of the New York Philharmonic and Duncan Patton of the Metropolitan Opera Orchestra. He then moved to Cleveland to Study with Tom Freer of the Cleveland Orchestra.  Music festivals he has participated in include the Music Academy of the West, Tanglewood, and the Israel International Symphony Orchestra.