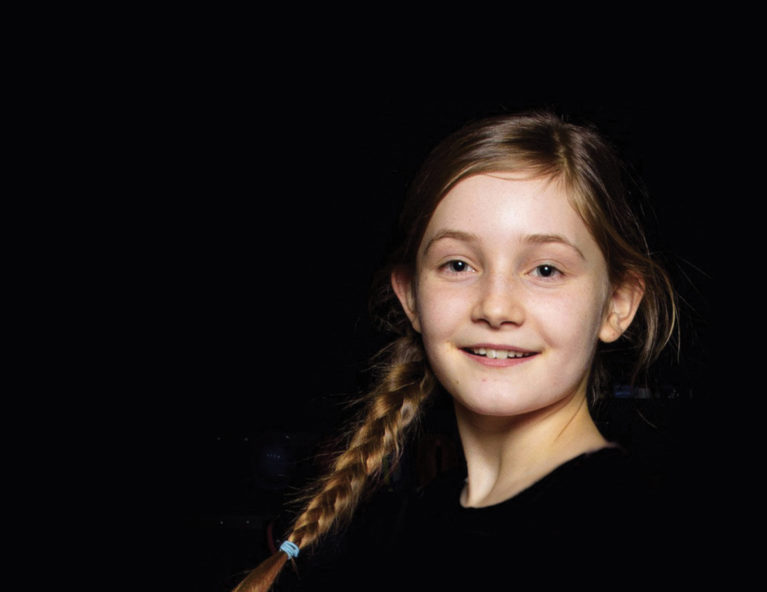 Born in England in 2005, Alma Deutscher is a composer, violinist and pianist. She began playing the piano when she was two, the violin at three and started composing at four, producing her first piano sonata aged six. Alma wrote a full-length opera, Cinderella, when she was ten, which received its fully staged production in Vienna in 2016. The opera received its North American première in December 2017 with Opera San Jose. In January 2018 a shortened version of Cinderella opened at the Vienna State Opera. In summer 2016 Alma premièred her Piano Concerto at the Carinthian Festival, appearing also as soloist in her Violin Concerto. This year she makes her debuts at the prestigious Aix-en-Provence and Lucerne Festivals. Alma dislikes the comparisons often made to her as “the next Mozart,” a label too often applied, somewhat unimaginatively. In person, she is modest, but confident in her gifts, saying she would prefer to be recognized just as “Alma.”