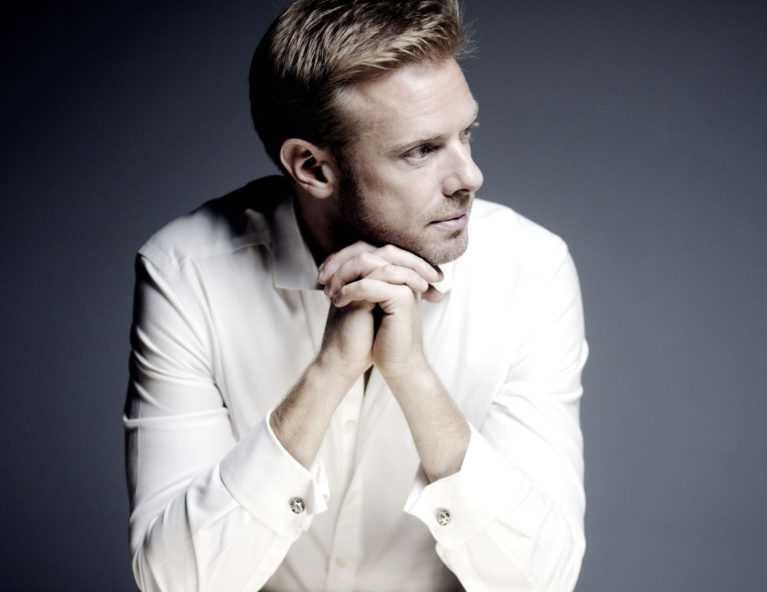 Mr. von Oeyen’s 2016/2017 engagements include, among others, appearances with the Prague Philharmonia, Vancouver Symphony, Jerusalem Symphony, Rochester Philharmonic, Calgary Philharmonic, Chicago’s Grant Park Music Festival Orchestra and the orchestras of Grand Rapids, Oklahoma City, Wichita and Boise. He will also appear in recital in San Francisco and throughout Europe. In 2018 he will make his debut with the Orchestre Philharmonique de Radio France and the Orchestra Filarmonica della Fenice in Venice.

In June 2016 Mr. von Oeyen signed an exclusive recording contract with Warner Classics. His debut album under the label will be released in January 2017. He has also released to critically-acclaimed CDs under the Delos label. Mr. von Oeyen, of German and Dutch origin, was born in the U.S. He began his piano studies at age 5 and made his solo orchestral debut at age 10. He won the prestigious Gilmore Young Artist Award in 1999 and also took First Prize in the Leni Fe Bland Foundation National Piano Competition in 2001.