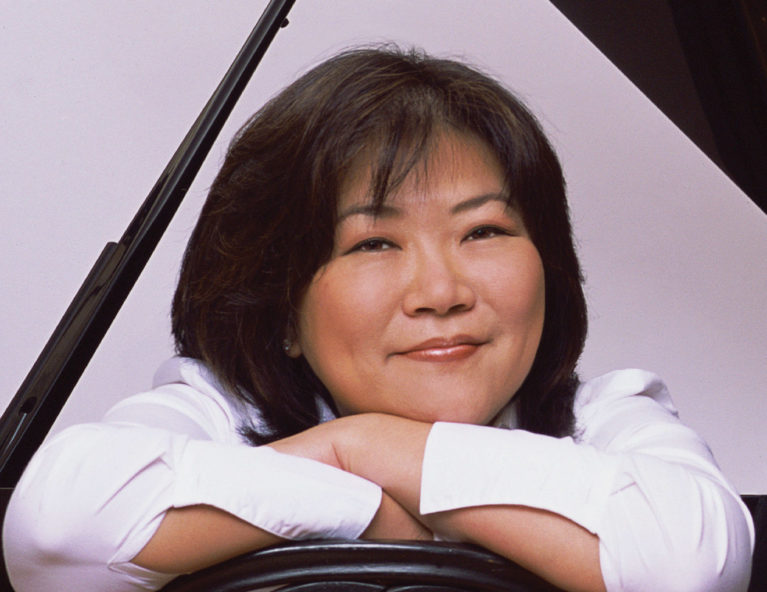 Consistently praised for her brilliant technique, tonal beauty and superbmusicianship, Canadian pianist Angela Chengis one of her country’s national treasures. In addition to regular guest appearances with virtually every orchestra in Canada, she has performed with the symphonies of Alabama, Annapolis, Colorado, Houston, Indianapolis, Saint Louis, SanDiego, Utah, and the Israel Philharmonic, among others. In the spring of 2012 , Ms. Cheng made her highly acclaimed Carnegie Hall debut with the Edmonton Symphony. Later that year, she appeared at the prestigious Salzburg Festival in a recital with Pinchas Zukerman. Highlights of the 2016/2017 season include performances with Symphony Nova Scotia and Virtuosi Concerts Winnipeg, where she returns as “Poet of the Piano” in celebration of their 25th anniversary season.

In 2009, at the invitation of Pinchas Zukerman, Ms. Cheng toured both Europe and China as amember of the Zukerman Chamber Players, and as Mr. Zukerman’s collaborative pianist. She  joined them again in the spring of 2010 for a U.S. tour, which included a concert at the Kennedy Center. Subsequent seasons have seen multiple tours of Europe and South America, including performances at the Musikverein in Vienna, the Concertgebouw in Amsterdam, and at the Schleswig-Holstein and Ravinia festivals. As a member of the Zukerman Trio, with Mr.Zukerman and cellist Amanda Forsyth, she made her debuts at the Verbier, Edinburgh, Miyazaki and Enescu/Romania Festivals in 2013.The Zukerman Trio will continue touring in the 2016/2017 season with performances in Australia, Asia, Scandinavia, Europe, and the U.S.

An avid recitalist, Angela Cheng appears regularly on recital series throughout the United Statesand Canada and has collaborated with numerous chamber ensembles including the Takács, Colorado, and Vogler quartets.

Ms. Cheng has made several recordings for CBC, including discs of Mozart and Shostakovich concerti, as well as a CD of four Spanish concerti with Hans Graf and the Calgary Philharmonic. Most recently, an all-Chopin recital CD was released by Universal Music Canada.