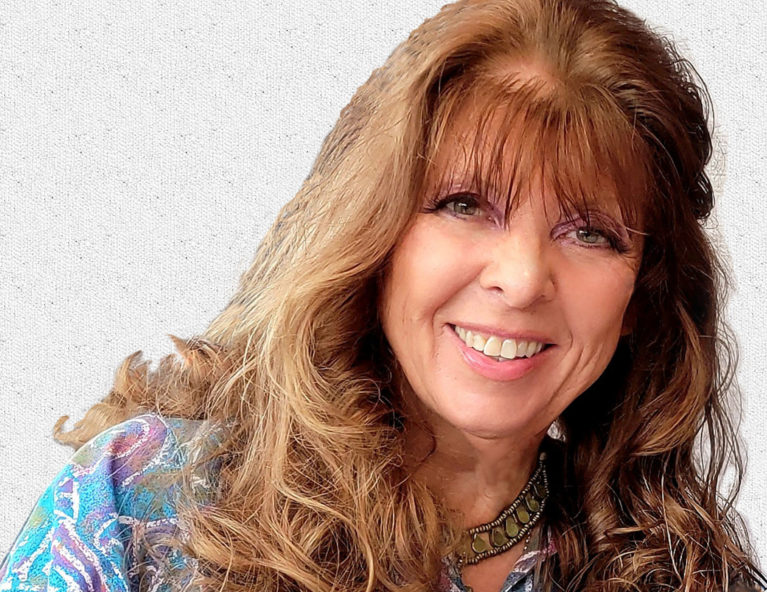 Born in Montreal to German parents, Angela grew up surrounded by classical music – her father played piano and her mother sang. Early on she developed a passion for playing music, reading, dress design, history, and travel. By high school, Angela was playing viola in several orchestras in Vancouver (where the family relocated), and was selected for the National Youth Orchestra in Toronto.

After graduating high school, Angela studied in Germany with world renowned performers including Bruno Giuranna and Sandor Végh in Detmold, Düsseldorf and Cornwall. She earned her Masters of Music at the Aachen Hochschule für Musik, with a minor in Medieval History, during which time she was also a member of the Rheinisches String Quartet and the Aachen Symphony Orchestra. This was followed by two years as Principal Viola of the Essen Volkwang Chamber Orchestra.

After close to a decade abroad, Angela returned to Vancouver to join the Vancouver Symphony Orchestra and continues to play viola with the orchestra. Despite a busy teaching schedule, she completed a degree with honors in Internet Publishing in 2001 and continues her studies in history. An authority in the relatively new field of culinary history, Angela wrote an 8-part documentary on the History of Food which was optioned by Insight Entertainment. The script became the basis for a course in Culinary History at Capilano University Continuing Education. .

In addition Angela, lectures on Music History and Appreciation at the Vancouver Symphony School of Music and spends her weeks off as an Enrichment and Destination lecturer on a variety of cruise ships, including Viking, Cunard, Seabourn and Regent. She has led several very successful Music & Cultural tours to Europe for the tour company Great Expeditions.

Angela's proudest achievement is raising her son, Matti, who is a computer programmer.