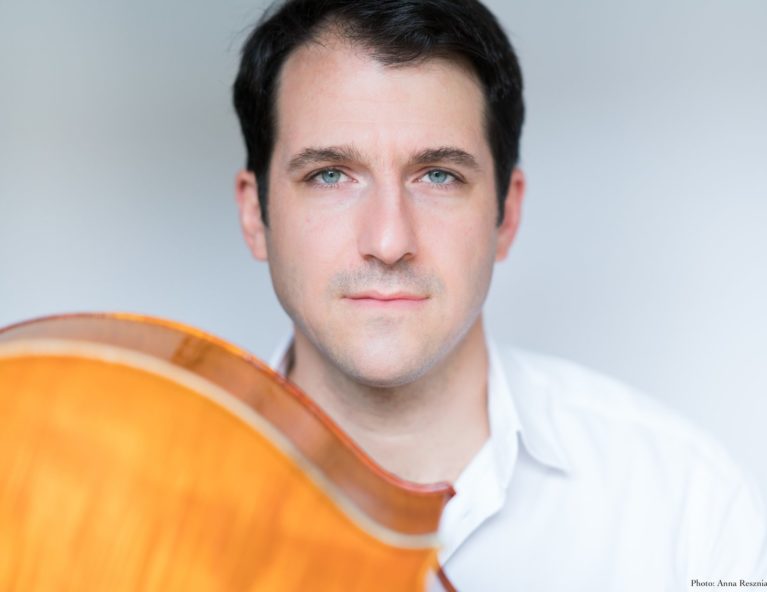 His performances in recent years include the concertos of Dvorak, Saint-Saens, Brahms (Double), Ernst Bloch’s “Schelomo”, Tchaikovsky’s Rococo Variations, and recital appearances in New York, Toronto, Ottawa, Halifax, Quebec City, Vancouver, San Francisco and Guadalajara Mexico.  His solo and chamber music recordings have been received with critical acclaim, having been nominated for a Juno Award and two Western Canadian Music Awards.  As a winner of the 2012 Canada Council Instrument Bank Competition, he has been awarded the use of the 1730 Newland Joannes Franciscus Celoniatus cello, built in Turin, Italy, for the next 3 years.  In January 2013, Ariel was appointed Principal Cello of the Vancouver Symphony Orchestra.