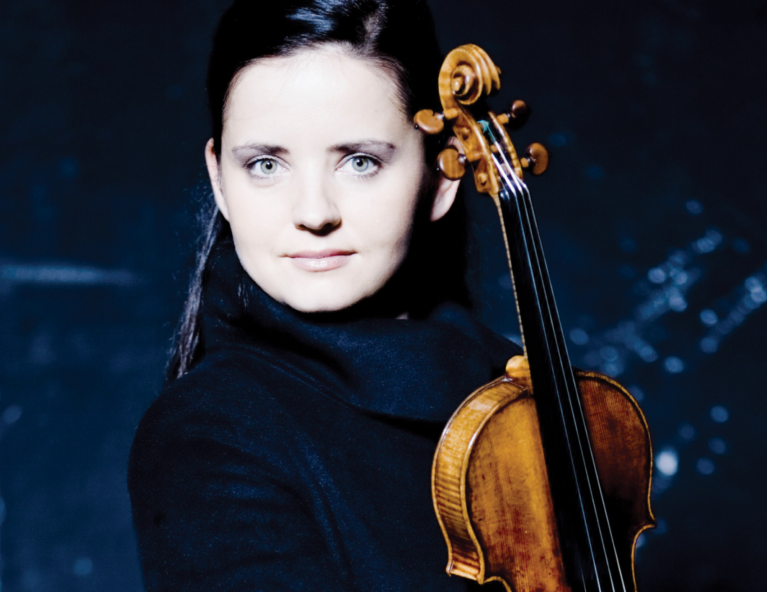 Baiba Skride’s natural approach to her music-making has endeared her to some of today’s most important conductors and orchestras worldwide. She is consistently invited for her refreshing interpretations, her sensitivity and delight in the music. The list of prestigious orchestras with whom she has worked include the Berlin Philharmonic, Boston Symphony Orchestra, Concertgebouw Orkest. Sinfonieorchester des Bayerischen Rundfunks, Orchestre de Paris, London Philharmonic, Gewandhausorchester Leipzig and NHK Symphony. Notable conductors she collaborates with include Christoph Eschenbach, Thierry Fischer, Paavo and Neeme Järvi, Andris Nelsons, Santtu Matias Rouvali, Vasily Petrenko, Yannick Nézet-Séguin, John Storgårds and Kazuki Yamada.

In February 2016, Baiba Skride made her debut with the New York Philharmonic with Christoph Eschenbach. The concerts were a huge success with Vivien Schweitzer in the New York Times writing, “Ms. Skride brought a wide tonal palette to her insightful and passionate interpretation, her tone meaty and bold to open, then sweet, gossamer and brash.’’ This season Baiba Skride will appear with Chicago Symphony, Cleveland Symphony, as well as Boston Symphony for the American premiere of Sofia Gubaidulina’s Triple Concerto for violin, cello, and bayan.

Skride was born into a musical Latvian family in Riga where she began her studies, transferring in 1995 to the Conservatory of Music and Theatre in Rostock. In 2001 she won the 1st prize of the Queen Elisabeth Competition. Baiba Skride plays the Yfrah Neaman Stradivarius kindly loaned to her by the Neaman family through the Beares International Violin Society.