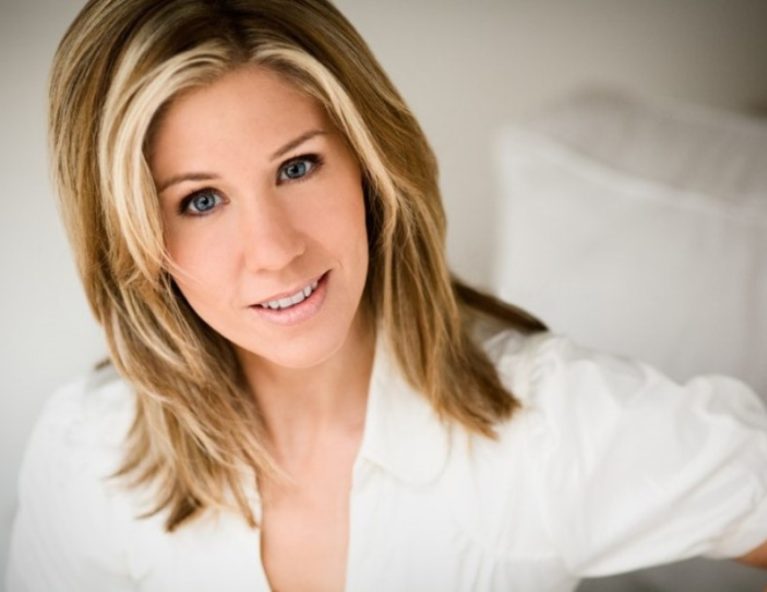 Born in Thunder Bay, Ontario, mezzosoprano Barbara Towell is a graduate of UBC’s Master of Music in Opera program. Her ease in a variety of repertoire, from opera to art song to jazz, puts her on the leading edge of the ever-changing world of classical music. Operatic appearances include: Hansel (Hansel and Gretel), Cherubino (Le Nozze di Figaro), Flora (La Traviata), Berta (The Barber of Seville) as well as many comprimario roles. Barbara completed a tour of BC, performing in the hilarious show Opera for Everyone with the Canadian operatic supergroup Quintessence. In 2014, Barbara took part in two world premières: Vancouver Opera’s Stickboy (based on the novel by acclaimed poet Shane Koyczan) and The Lake / N-ha-a-itk, with Astrolabe Musik Theatre and Turning Point Ensemble, in collaboration with Westbank First Nation. Barbara has also performed Handel’s Messiah with Vancouver Bach Choir, and Bach’s St. John Passion with the Pacific Baroque Orchestra.