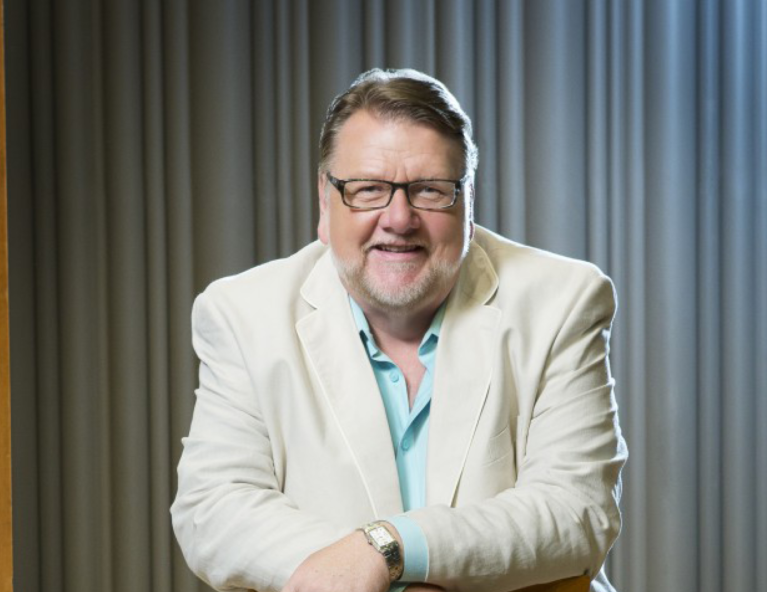 Ben Heppner knows opera from the inside out. This remarkable Canadian dramatic tenor headlined productions in the most prestigious theatres and concert halls in Europe and North America for decades, winning a slew of awards. Now, Ben brings what made him an opera star to the CBC airwaves - a passion for music and generosity with his audience as host of Saturday Afternoon at the Opera and Backstage with Ben Heppner. Heppner studied music at the University of British Columbia. He first gained national attention in 1979 as the winner of the Canadian Broadcasting Corporation Talent Festival. In December 1998, CBC Television’s Something Special featured Ben Heppner in an hour-long portrait of the artist. He is a 1988 winner of the Metropolitan Opera auditions and received Grammy® Awards in 1998 for his recording of Die Meistersinger on London/Decca records and in 2001 for his recording of Les Troyens with the London Symphony Orchestra on LSOLive. Ben Heppner is a Companion of the Order of Canada. Ben lives in Toronto with his wife (aka «my beloved»). He has three grown children and can't wait to celebrate the birthday of his third grandchild. Heppner loves drinking coffee on the deck and touring the countryside on his motorcycle. And this summer he gets to tackle one of the items on his bucket list - US Route 66. He'd love to have you along for the ride.