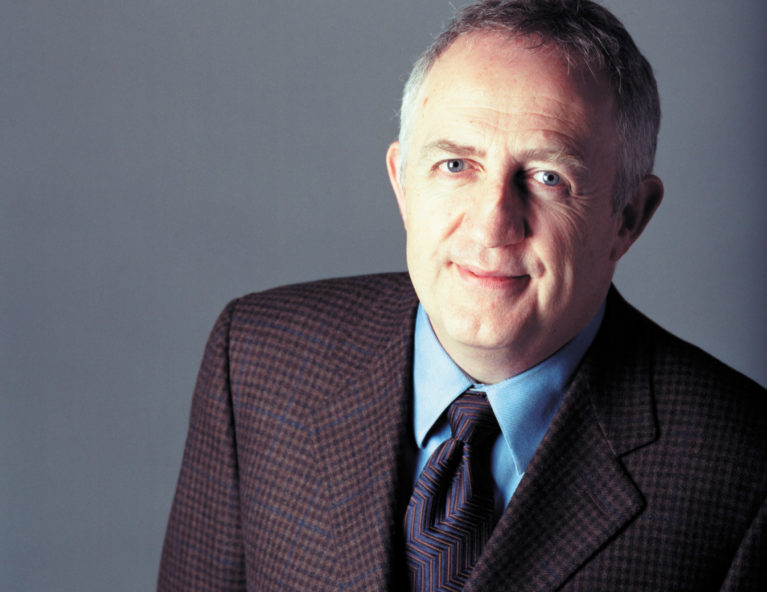 Grammy® and Juno® award-winning conductor and composer Bramwell Tovey has most recently added the title of Artistic Director of Calgary Opera Company to his role as Principal Conductor of the BBC Concert Orchestra and Artistic Advisor to the Rhode Island Philharmonic.

Following an exceptional 18-year tenure as Music Director of the Vancouver Symphony, which concluded in summer 2018, he now returns as the orchestra’s Music Director Emeritus. Under his leadership the VSO toured China, Korea, across Canada and the United States. His VSO innovations included the establishment of the VSO School of Music, the VSO’s annual festival of contemporary music and the VSO Orchestral Institute, a comprehensive summer orchestral training program for young musicians.

During 2018/2019 his guest appearances include the Chicago, St. Louis, Houston, Indianapolis, and Toronto symphonies, and special Christmas programs with The Philadelphia Orchestra. In January he will return to the Winnipeg Symphony’s New Music Festival which he initiated during his tenure there.

In 2003 Bramwell Tovey won the Juno Award for Best Classical Composition for his choral and brass work Requiem for a Charred Skull. His song cycle, Ancestral Voices, which addresses the issue of Reconciliation, was written for acclaimed Kwagiulth mezzo-soprano Marion Newman and premiered in June 2017. His trumpet concerto, Songs of the Paradise Saloon, was commissioned by the Toronto Symphony for principal trumpet, Andrew McCandless and performed in 2014 by Alison Balsom with the LA Philharmonic, the Philadelphia and the London Philharmonic Orchestras. A recording of his opera, The Inventor, commissioned by Calgary Opera, features the original cast, members of UBC Opera and the VSO. His concerto for Orchestra will receive its world premiere in April to commemorate the VSO’s Centenary, and a new violin concerto for James Ehnes has been commissioned by the National Arts Centre Orchestra, Ottawa and will receive its premiere at the NAC in March.

Mr. Tovey was the recipient of the Oskar Morawetz 2015 Prize for Excellence in Music Performance. He was previously Music Director of Orchestre Philharmonique du Luxembourg where he led the world premiere of Penderecki’s Eighth Symphony on the opening of the principality’s new concert hall, the Philharmonie. He won the Prix d’or of the Academie Lyrique Française for his recording of Jean Cras’s 1922 opera Polyphème with OPL and toured with the orchestra to China, Korea, the United States and throughout Europe.

In 2013 he was appointed an honorary Officer of the Order of Canada for services to music. Since 2006 he has been Artistic Director of the National Youth Brass Band of Great Britain. In 2017 he joined the faculty of Boston University where he serves as Director of Orchestral and Conducting Studies.