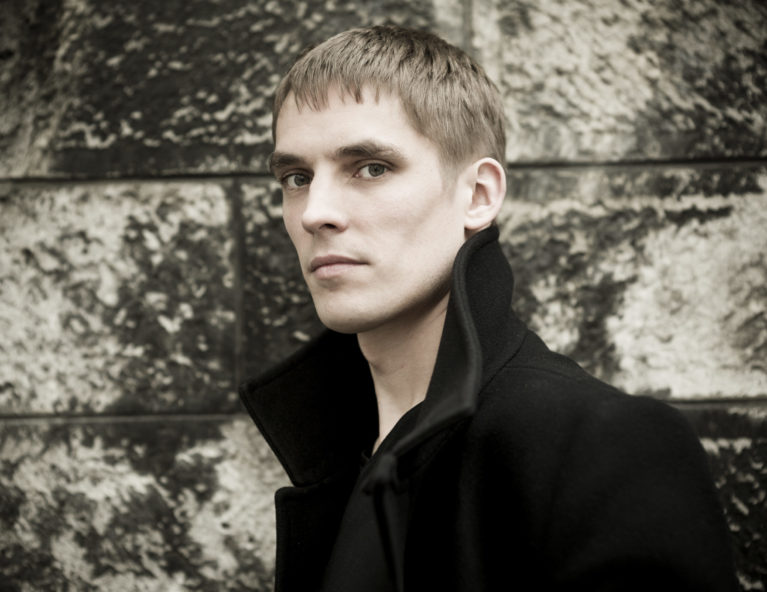 Cédric Tiberghien has been particularly applauded for his versatility, as demonstrated by his wide-ranging repertoire, interesting programming, an openness to explore innovative concert formats and his dynamic chamber music partnerships.

Performances this season include his debuts with the Berliner Philharmoniker, San Francisco Symphony, DSO Berlin and NDR Elbphilharmonie Orchestra. His solo recitals include London, Chicago and Tokyo, and with violinist Alina Ibragimova at the Vienna Konzerthaus and on tour to Japan and Korea. In Spring 2019 the Théâtre des Bouffes du Nord (Paris) will present the premiere of Zauberland (Magic Land). This music theatre project, staged by Katie Mitchell, will see Schumann’s Dichterliebe performed alongside a new work by Bernard Foccroulle, setting a text by Martin Crimp. This work will be performed by Cédric and soprano Julia Bullock.

Cédric recently presented a major focus on the music of Bartok, culminating in a three-volume exploration of his solo piano works for the Hyperion label. He has been awarded four Diapason d’Or, for his solo recordings on Hyperion. He also has many concerto and recital discs released on Harmonia Mundi.

He is a dedicated chamber musician, with regular partners including violinist Alina Ibragimova, violist Antoine Tamestit and baritone Stéphane Degout. His discography with Alina includes complete cycles of music by Schubert, Szymanowski and Mozart (Hyperion) and a Beethoven Sonata cycle (Wigmore Live).