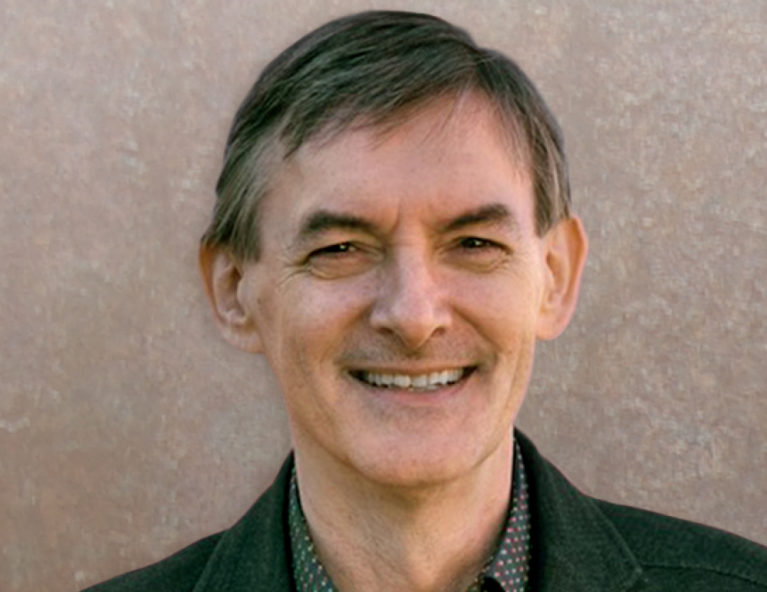 French pianist Christian Jacob began playing classical music at age 4 and discovered jazz at age 9. After graduating with “First Prize” from the Paris Conservatory, Christian came to America and was honored with the Oscar Peterson Jazz Masters Award and won the Great American Jazz Piano Competition. After tours with Gary Burton and Maynard Ferguson Christian performed around the globe with the jazz giants that inspired him since childhood and was listed by The Japan Times as one of the best-selling foreign jazz pianists in Japan. Christian’s credits include scoring two major motion pictures for director Clint Eastwood, Sully and The 15:17 to Paris. He leads his own trio and co-leads the Tierney Sutton Band. Christian is also the musical director for both Broadway legend Betty Buckley and American icon Jack Jones. In 2017 Christian teamed with Japanese composer Kunihiko Murai and Maestro Jorge Calandrelli for the symphonic project “LA Meets Tokyo.” Christian’s new trio recording The Originals is all original compositions with strings.