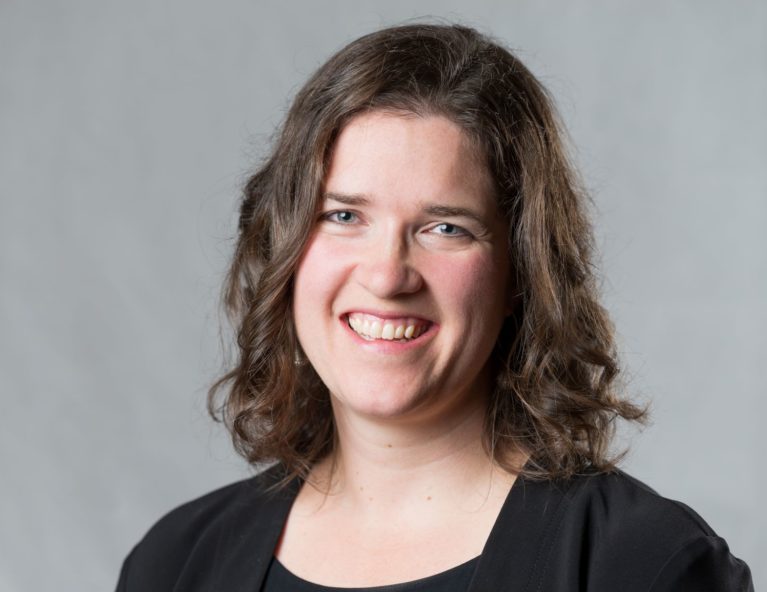 Organist and harpsichordist Christina Hutten has presented recitals in Canada, the United States, and Europe, including performances in concert series hosted by the Oude Kerk in Amsterdam, the Hooglandsekerk in Leiden, Early Music Vancouver, the Universities of British Columbia and Calgary, and others.

She performs regularly with Pacific Baroque Orchestra and has appeared as concerto soloist with the Okanagan Symphony, the Vancouver Academy of Music Symphony Orchestra, and the Arizona State University Chamber Orchestra.

Christina is also an enthusiastic teacher. She coaches and coordinates the early music ensembles at the University of British Columbia and has given masterclasses and workshops at institutions including Brandon University, the University of Manitoba, Wilfrid Laurier University, Canada’s National Music Centre in Calgary, and the Tafelmusik Baroque Summer Institute.

Funded by a generous grant from the Canada Council for the Arts, she pursued historical keyboard studies in Europe with Francesco Cera, François Espinasse, and Bernard Winsemius. She participated in the Britten-Pears Programme, led by Andreas Scholl and Tamar Halperin, for which she was awarded the Loewen Prize.

Christina obtained a master’s degree in Organ Performance from Arizona State University under the direction of Kimberly Marshall and an Advanced Certificate in Harpsichord Performance from the University of Toronto, where she studied with Charlotte Nediger. She is now a doctoral candidate in musicology at UBC.