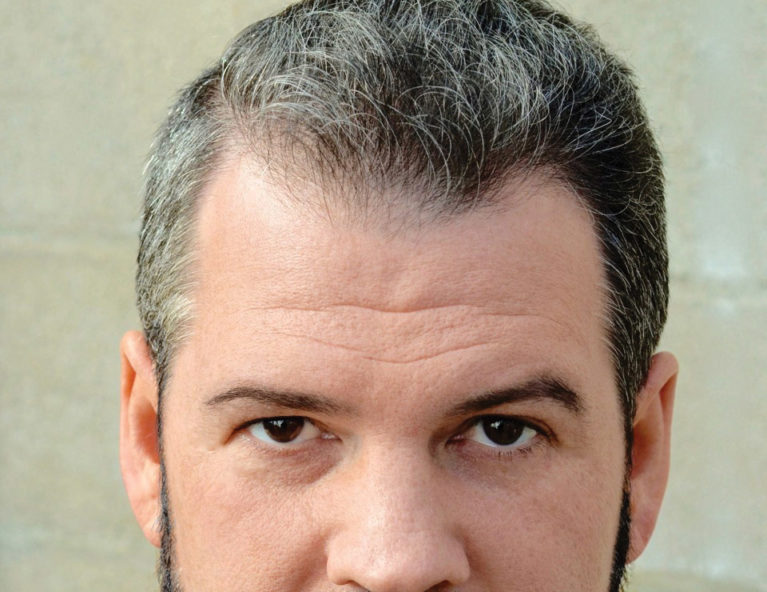 The Newfoundland native made his Metropolitan Opera debut in 2009, portraying the title role of Hoffmann in Les contes d'Hoffmann opposite soprano Anna Netrebko under the baton of Maestro James Levine followed by appearances as Faust in 2013. Mr. Pomeroy had previously sung the title role in Faust with bass James Morris in the annual "Met in the Parks" concert series.

In the upcoming 2016/17 season, Pomeroy looks forward to his role debut as Calaf in Turandot with Edmonton Opera and a reprise of the role later in the season for Calgary. In Vancouver he will be heard in Verdi’s Requiem Mass followed by Braunfel’s Te Deum for the Warsaw Philharmonic and a house debut with Oper Köln as Florestan in Fidelio. His 17/18 season includes appearances with the Seattle Opera and Canadian Opera Co.

In the 2015/2016 season, Mr. Pomeroy starred as Paul in Die tote Stadt with both Oper Frankfurt and Calgary Opera. He appeared as Don José in Carmen for the Canadian Opera Company with concert appearances in Mahler’s SymphonyNo. 8 with Calgary Philharmonic, Beethoven’s Symphony No. 9 with Vancouver Symphony, Messiah with Newfoundland Symphony and Janacek’s Glagolitic Mass with Orchestre Metropolitain du Grand Montréal under the baton of Yannick Nézet-Séguin.

With the Canadian Opera Company in Toronto he has performed the title roles in both Faust and Les contes d’Hoffmann as well as Rodolfo in La bohème, Pinkerton in Madama Butterfly and Alfred in Die Fledermaus. Notably, Mr. Pomeroy created the role of Stefano for the world premiere of Filumena with Calgary Opera with remounts in Banff, Ottawa and Edmonton.