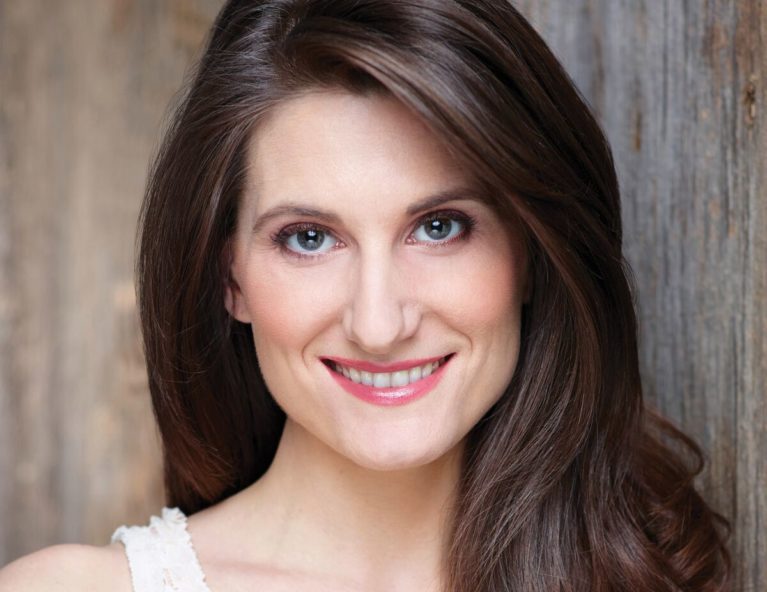 Accomplished across a wide range of musical genres, her recent schedule has  included Echo in Ariadne auf Naxos with Pacific Opera Victoria, Colette in Rousseau’s one-act opera Le devin du village, and the soprano soloist in Beethoven’s Egmont with the Victoria Symphony.  She has performed frequently with Soundstreams Canada including a CBC Radio recording of Six Voices for Sirens by Ana Sokolovic and several major works by Steve Reich including Daniel Variations and Proverb. Other concert highlights include Messiah, the Brahms' Requiem, Carmina Burana, and recitals with the Aldeburgh Connection in Toronto and a concert series at the Bayfield Festival in Ontario. She looks forward to her debut  engagement with the Vancouver Symphony as well as Elijah with the Vancouver Bach Choir.

From Victoria, British Columbia, highlights of Ms. De La Haye’s career include a tour of Mexico with the Tambuco Percussion Ensemble, the role of Tytania in Britten’s opera A Midsummer Night’s Dream with the International Vocal Arts Institute of Tel Aviv, Olympia in the Jeunesses Musicales du Canada’s production of Offenbach’s Les Contes D’Hoffmann (Québec and Ontario tour) and Echo in Calgary Opera’s production of Ariadne auf Naxos, broadcast on CBC.  The role of Anna in Boieldieu’s La Dame Blanche marked her debut with VOICEBOX:Opera in Concert in Toronto and Handel’s Messiah took her back home for performances with the Victoria Symphony Orchestra. At the Britten Pears Festival in Aldeburgh, she sang the role of Lucia in The Rape of Lucretia and additional appearances with Calgary Opera include Aurore in Massenet’s Le Portrait de Manon and Sarah in the Canadian premiere of The Ballad of Baby Doe.

Eve-Lyn made her International debut as Julie Jordan in Rogers and Hammerstein’s Carousel with the Boston Pops at Symphony Hall and in an ABC television interview, conductor Keith Lockhart exclaimed, “Eve-Lyn’s voice is gloriously compelling.” She was awarded a two month fellowship at the Tanglewood Music Center where she coached various opera scenes with James Levine, sang in Purcell’s Dido and Aeneas with the Mark Morris Dance Group, and performed art song, chamber music, and opera as part of the Tanglewood Music Festival.

Ms. de la Haye is a graduate of the Victoria Conservatory of Music’s Diploma in Music Program and the University of Toronto’s Opera Division where she was the recipient of the Paul Baker Opera Graduation Scholarship. Further honours include a grant for career development from the Jacqueline Desmarais Foundation.