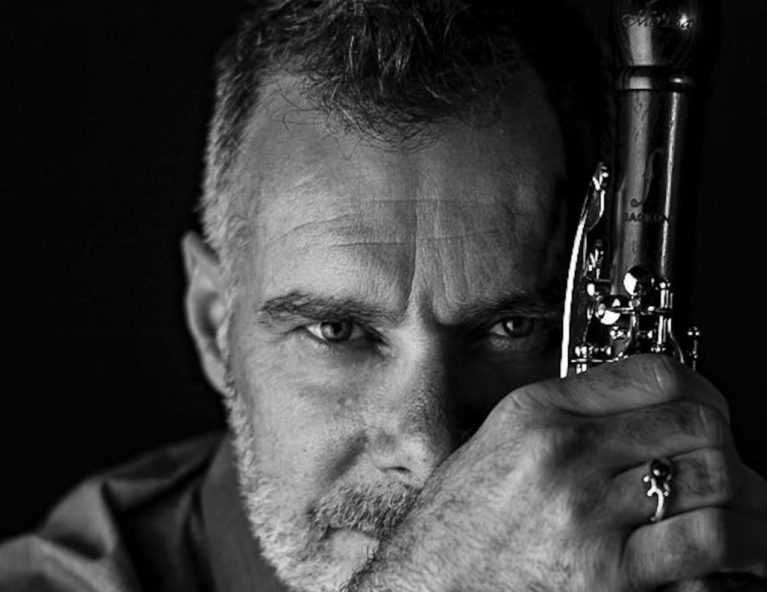 Guest narrator François Houle grew up in the West end of Montréal as a dyed in the wool Canadiens fan, and just might sport a tattoo of the bleu-blanc-rouge logo of Les Habitants somewhere on his body!

Clarinetist François Houle has established himself as one of today’s most inventive musicians. Inspired by collaborations with the world’s top musical innovators, François has developed a unique improvisational language, virtuosic and rich with sonic embellishment and technical extensions. A sought-after soloist and chamber musician, he has actively expanded the clarinet’s repertoire by commissioning some of today’s leading Canadian and international composers and premiering over one hundred new works. A founding member of critically acclaimed ensembles such as Sea and Sky, The Turning Point Ensemble and Standing Wave, François has also collaborated with leading ensembles in Canada, including ECM+, Bozzini Quartet and Fibonacci Trio. He has released over twenty recordings as a leader, earning multiple Juno Award and West Coast Music Award nominations. In 2008 he was appointed as “Associate Composer” of the Canadian Music Centre.