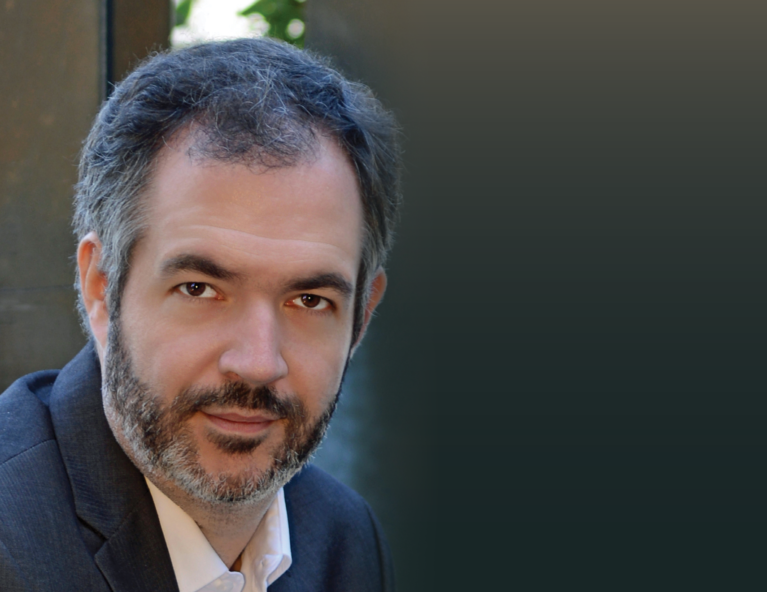 Canadian/British bass-baritone Giles Tomkins is widely praised for his vocal virtuosity and lyricism in an impressive range of repertoire. His rich, resonant voice brings “authority and power” to the concert and operatic stage.

Noted for his convincing portrayal of the philosopher Colline in La Bohème, Giles has performed the role with Scottish Opera, as well as with Saskatoon Opera, Manitoba Opera and Pacific Opera Victoria.

Of his role debut in Turandot with Edmonton Opera, Bill Rankin/Opera Canada wrote - "Giles Tomkins sang the role of Liu's master, the aged Timur, and he made the most of the small part with a lustrous tone and appropriately decrepit demeanour”. In 2017, Giles made his Canadian Opera Company debut as Sciarrone in Tosca.

On the contemporary music scene, Mr. Tomkins starred as Gandalf in Dean Burry’s The Hobbit with Canadian Childrens Opera Company and joined the cast of The Bells of Baddeck, Lorna MacDonald and Dean Burry’s music drama based on the life of Alexander Graham Bell.