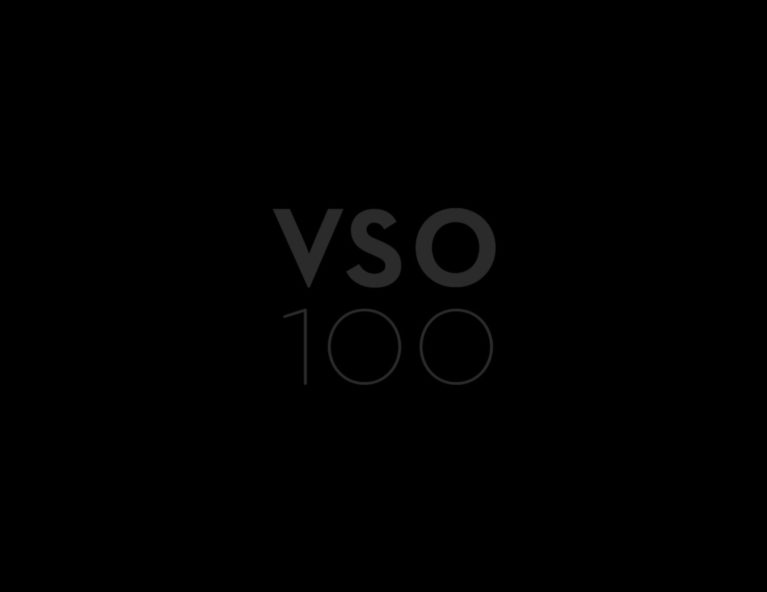 Praised by the Yorkshire Post for her “blend of power, delicacy and seductive swagger,” pianist Grace Huang has performed on stages in France, Germany, Italy, Spain, Chile, Taiwan, UK and Canada. A critically acclaimed recitalist, Grace has performed for music societies and festivals throughout England, including the Douglas Music Society and Ribble Valley International Piano Week. As a concerto soloist she has performed with numerous UK orchestras including the City of York Guildhall and Hallé Orchestras. Equally credited as a chamber musician, she has appeared in some of the UK’s top venues including London’s South Bank, the Bridgewater Hall and St. John’s Smith Square.  She has been featured in the VSO Chamber Players Series and also collaborated with the Koerner Quartet in her native Vancouver. Her performances have been aired on Australian Broadcast Radio and BBC Radio 3.