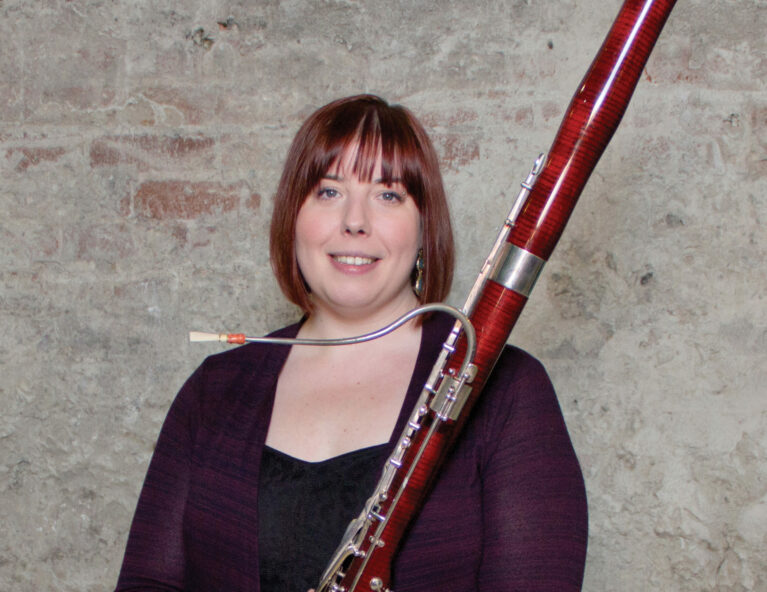 Gwen Seaton joined the Vancouver Symphony as Second Bassoon in 2009. Originally from the Lower Mainland, she holds a Bmus from the University of British Columbia where she studied with Chris Millard and Jesse Read. She also holds a Mmus from the Shepherd School of Music at Rice University, having studied there with Ben Kamins.

Prior to joining the VSO, she played Second Bassoon with the Louisiana Philharmonic Orchestra for the 2007/2008 season and has also served as Acting Principal for the Vancouver Opera. She has participated in the National Youth Orchestra of Canada and the Music Academy of the West. As soloist she has performed with the Shepherd School Chamber Orchestra and the Music Academy of the West Festival Orchestra. She has given numerous masterclasses at UBC and has also been a faculty member for the PRISMA Music Festival in Powell River.

Gwen spent 2017/2018 on sabbatical living near Munich, where she learned more about German approaches to bassoon playing. While residing there she performed wind chamber music, touring with the Münchner Holzbläserquintett. In addition to teaching privately, Gwen is honoured to be on faculty for the Saint James Music Academy in the Downtown Eastside.