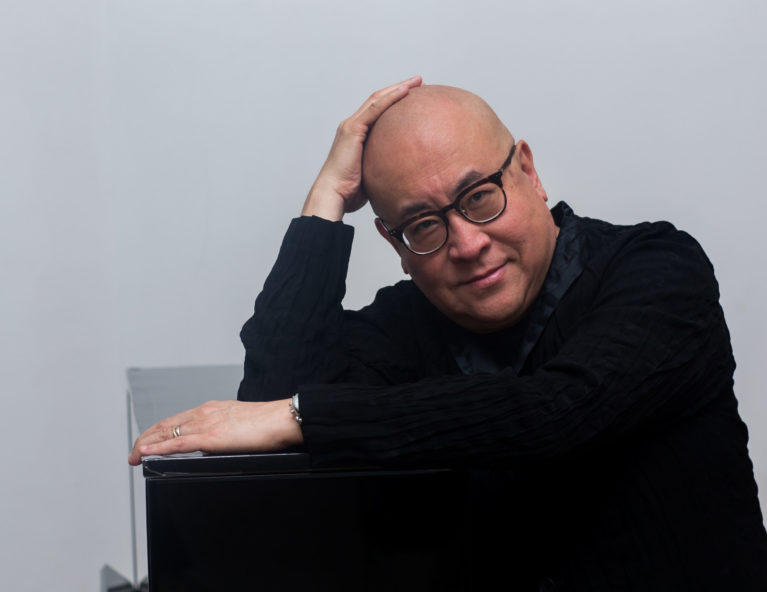 Hao Jiang Tian, born in Beijing, has sung over 1400 performances of 50 operatic roles worldwide. The only Chinese singer who has appeared at the Metropolitan Opera for 20 years in 26 operas,Tian has been highly praised for his appearances in many international theaters such as the Staatsoper Berlin, Teatro Comunale in Florence, Teatro Carlo Felice in Genoa, Arena di Verona, Teatro Colon in Buenos Aires, San Francisco Opera, Chicago Lyric Opera, Canadian Opera Company, Washington National Opera, and opera houses in France, Belgium, Spain, Holland, Portugal, Chile, Russia, Japan and China.

Highlights of his recent engagements include Gremin in Eugene Onegin at the Mariinski Theatre, conducted by Valery Gergiev; Liu Siye in Rickshaw Boy in Genova, Florence, and Turin with the tour of Beijing’s National Centre for the Performing Arts (NCPA); Fiesco in Simon Boccanegra with Plácido Domingo in the title role at NCPA, and the role of Timur in Turandot at the Metropolitan Opera in New York. His recent season also includes singing opera The Diaries of J. Rabe at Berlin Staatsoper, Hamburg and Vienna; the title role of Voyage to the East at New York’s Lincoln Center, Aida at NCPA, and Don Giovanni with Opera Hong Kong.

Tian’s credits in Chinese modern opera include a number of world premieres: the role of General Wang in Tan Dun’s THE FIRST EMPEROR at the Metropolitan Opera opposite Plácido Domingo; the title role of Guo Wenjing’s POET LI BAI in Central City Opera; at the San Francisco Opera, the role of Chang in Amy Tan’s THE BONESETTER’S DAUGHTER; the title role in THE MEMORY PALACE OF MATTEO RICCI in Hong Kong; as Liu Siye in Guo Wenjing’s opera RICKSHAW BOY at the National Centre for the Performing Arts (NCPA) in Beijing.

Video recording credits include Gomez’s IL GUARANY (Sony Classical), Tan Dun’s THE FIRST EMPEROR (EMI Classics), SIMON BOCCANEGRA (Deutsche Grammophon), all with Plácido Domingo, his solo album of opera arias (Naxos) and his Chinese art songs, OVER THE OCEAN. His autobiography, “Along the Roaring River: My Wild Ride from Mao to the Met”, was published by Wiley and Sons as a Lincoln Center Book. A PBS special, based on this book, was made in 2009 and aired nationwide. CNN featured him and his one-man show Sing Brother Sing in "Talk Asia" in 2012.

[Text Wrapping Break]Tian received his master degree in voice from Lamont School of Music, Denver University which honored him the Lifetime Achievement Award (2014). He is a member of the Committee of 100 and is the founder and artistic director of iSING! INTERNATIONAL YOUNG ARTISTS FESTIVAL. Recently, Tian was also awarded Honorary Doctorate by the Manhattan School of Music in New York.