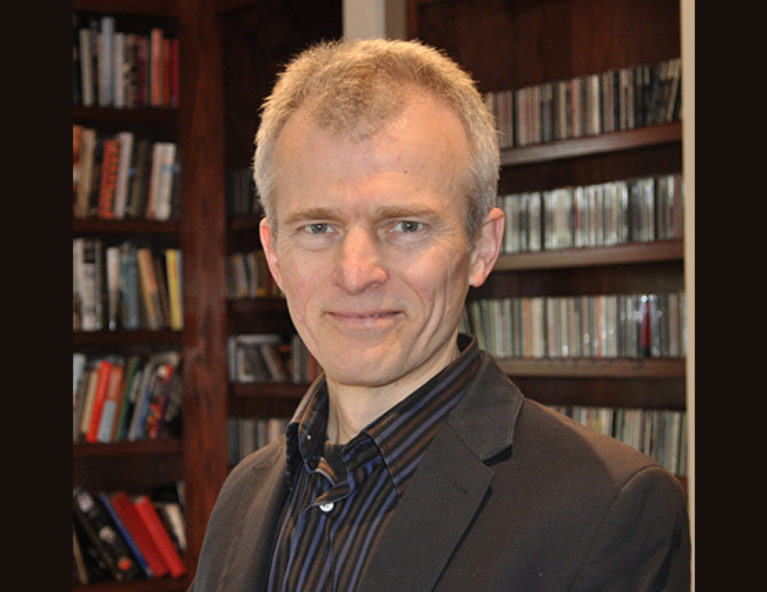 Harold Birston studied cello with Julie Banton, and piano with Ruth Moir in his native Winnipeg, before pursuing post-secondary cello instruction with Claude Kenneson and Eric Wilson. He graduated with a degree in cello performance from the University of British Columbia, where he also continued his piano studies, including courses and master classes in accompanying. Harold is an extra cellist for the Vancouver Symphony Orchestra, and a member of the Vancouver Opera Orchestra. He is enjoying his fifth year on faculty at the VSO School of Music, as a cello instructor, arranger, and conductor. His numerous compositions and arrangements for string ensembles have been performed by students and professionals around the world. Much of his music appears in the Royal Conservatory of Music string and wind instrument series, and he is currently writing arrangements for the upcoming RCM voice repertoire books. Harold takes great pleasure in providing string arrangements for singers, most notably the great American jazz vocalist Sheila Jordan, with whom he performed at New York City’s Jazz at Lincoln Center, in honour of Ms. Jordan’s eightieth birthday.