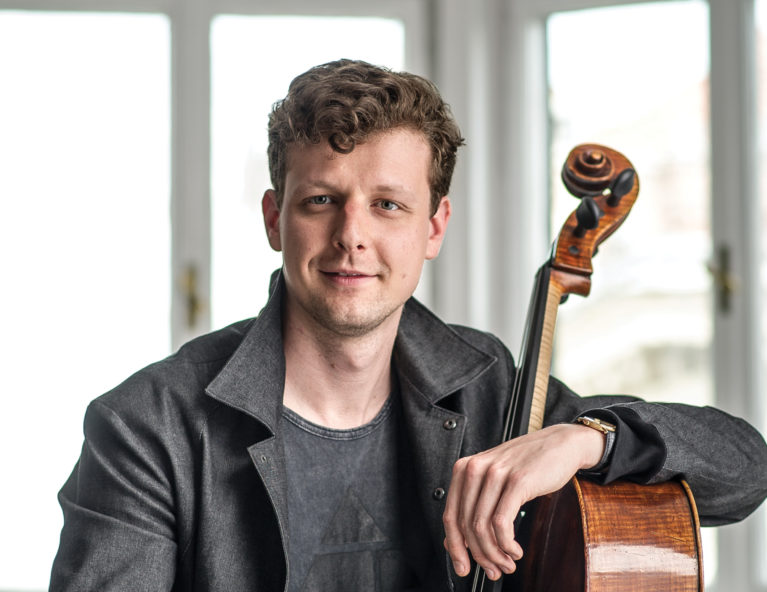 In chamber music and recitals, he has performed in some of the world’s leading venues. This year alone, he has performed at London’s Wigmore Hall three times, most recently with the legendary pianist Elisabeth Leonskaja and violinist Liza Ferschtman, on their European tour of Schubert Trios, which also visits Vienna’s Musikverein. He is co-curator of the Kapostfest Chamber Music Festival in Hungary, together with violinist Kristóf Baráti, which has just celebrated its 10th anniversary.

His broad range of concerto repertoire includes many 20th-century masterpieces, and in the 2018/19 season he performed Prokofiev’s Sinfonia Concertante with the Helsinki Philharmonic under Susanna Mälkki, and the Hungarian National Philharmonic Orchestra conducted by Hannu Lintu. He was invited by the BBC Philharmonic Orchestra and conductor Douglas Boyd to perform Dutilleux’s Tout un monde lointain. His performance received wide acclaim, and he subsequently returned to the orchestra to perform Elgar’s Cello Concerto with Simone Young conducting.