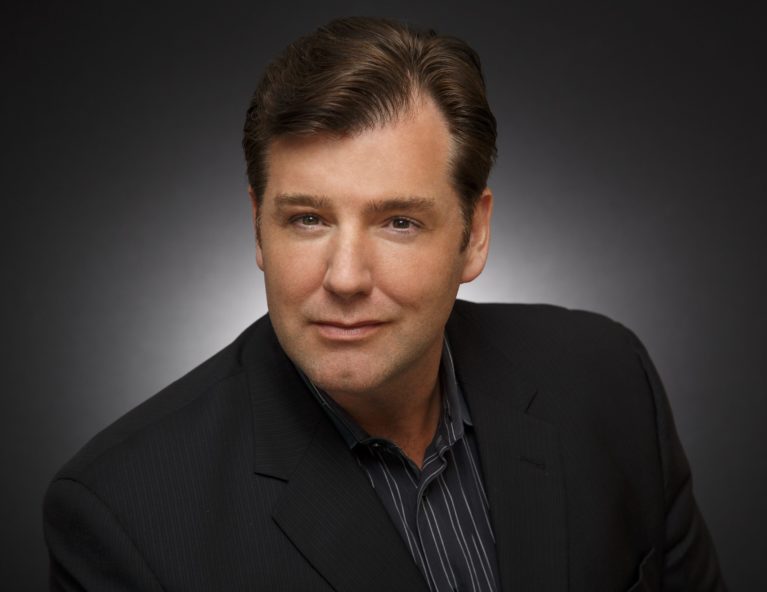 Whether performing song, concert or opera throughout the world, baritone James Westman’s passion and musicianship bring an extra dimension to his performances. Combining opera and concert appearances for 2015-2016, he began with Germont in the Canadian Opera Company production of La Traviata. Brahms’ Requiem takes him to Ottawa’s National Arts Centre Orchestra and to the Vancouver Symphony, while Calgarians hear him in Beethoven’s Symphony No. 9. He will be heard in Bach’s Mass in B Minor with Kitchener’s Grand Philharmonic Choir, tours the Okanagan Valley in Carmina Burana, sings Messiah for the McGill Chamber Orchestra and ends his season in Trois Rivières as Germont in La Traviata.

During the 2014 – 2015 season he was featured as Sharpless in Madama Butterfly for the Utah Opera, Lt. Gordon in Puts’ Silent Night for Calgary Opera, Enrico in Lucia di Lammermoor for Pacific Opera Victoria, the Count in Le Nozze di Figaro for Opera Lyra Ottawa, Baron Scarpia in Tosca for Opéra de Québec and on the concert stage was heard in Messiah for the New York Philharmonic and Rimsky-Korsakov’s Mozart and Salieri with the Vancouver Symphony. Festival appearances included the Seattle Chamber Society series with James Ehnes, Verdi’s Requiem for the New Hampshire Music Festival and an Opera Gala for the Brott Festival in Hamilton, Ontario.

His success on the concert stage continues to flourish and he has performed with many of the world’s leading orchestras. He has sung Handel’s Messiah with the Toronto Symphony Orchestra, San Francisco Symphony, National Arts Centre Orchestra (Ottawa), Vancouver Symphony, Baltimore Symphony, Detroit Symphony, and the Kitchener-Waterloo Philharmonic Choir and Orchestra. He was featured in Carmina Burana with the Cleveland Orchestra, in Berlioz’ seldom performed Romeo et Juliette with the Edmonton Symphony and the Toronto Symphony, and Mendelssohn’s Elijah and Bach’s Mass in B Minor with the Vancouver Symphony. He has performed solo gala concerts with the Boston, San Francisco, Baltimore and Indianapolis symphonies, as well as with Thirteen Strings and the National Arts Centre Orchestra of Ottawa.

Baritone in Residence with the prestigious San Francisco Opera Adler Fellowship program, his critically acclaimed performances at the San Francisco Opera include Guglielmo (Cosi tan tutte); Marcello (La bohème); Sylvio (Pagliacci); Germont (La traviata); Renato (Un ballo in maschera) and Sid (Albert Herring). Mr. Westman placed first in all the international competitions in which he has participated, including the George London Competition, the D’angelo Competition, the Jeunes Ambassadeurs Lyrique , and the Licia Albanese-Puccini Foundation and Marilyn Horne Foundation Award. He was a finalist and the audience favorite at the Cardiff Singer of the World Competition.
Recent seasons have included: Ford in Verdi’s Falstaff for Calgary Opera; Sharpless in Madama Butterfly for Opera Lyra Ottawa at the National Arts Centre; Sandy Keith in Tovey’s The Inventor for Vancouver Symphony; recording The Inventor for CBC records; Carmina Burana with Toronto and Vancouver symphonies; and recording a CD of English, American, and Canadian songs for Sony BMG, England with Stuart Bedford.

Formerly a successful boy treble, Mr. Westman toured with the American Boys Choir, the Paris Boys Choir, and the Vienna Boys Choir. Known as Jamie Westman, he was the first boy ever to perform the fourth movement of Mahler’s Symphony No. 4, (Childs View of Heaven) and toured this work with the Boston Philharmonic Orchestra in Austria, Poland, Czechoslovakia, East and West Germany and Russia, performing in the Musikverein, Roy Thomson Hall and Carnegie Hall at the age of twelve.

‘’Westman, with a lush, soaring, flexible voice that equips him to be a Verdi and Puccini baritone, is heir to some of the most coveted roles in Opera.” – Paula Citron, The Globe and Mail