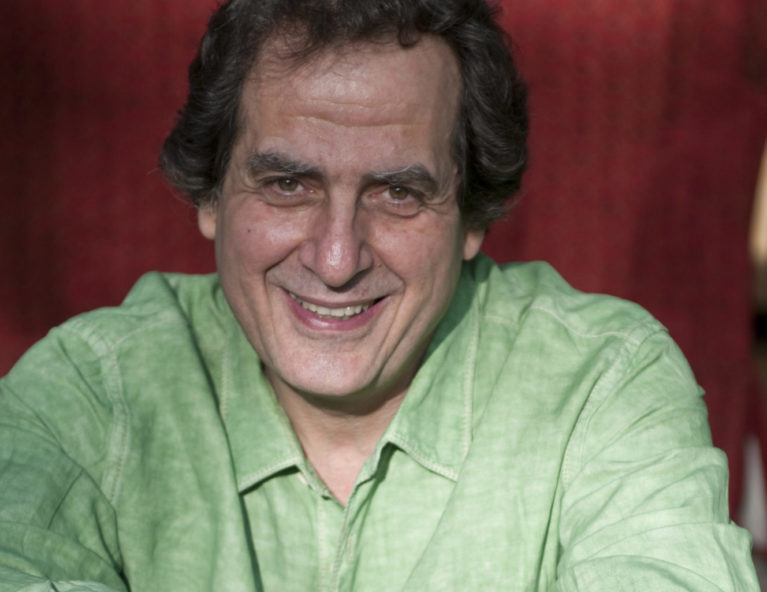 Born in Cleveland Ohio, Percussionist/Drummer Jamey Haddad holds a unique position in the world of Jazz and Contemporary Music. Haddad's musical voice transcends styles and trends, and the universal quality of his playing has attracted many international collaborations. Regarded as one of the foremost world music and jazz percussionists in the U.S., is an associate professor at Boston's Berklee School of Music, New England Conservatory, Oberlin Conservatory and the Cleveland institute of Music.

Most recently Haddad Performed with Paul Simon, one of America’s most respected songwriters and musicians, as Paul was the recipient of the first annual Library of Congress Gershwin Prize for Popular Song. Named in honor of the legendary George and Ira Gershwin, this newly created award recognizes the profound and positive effect of popular music on the world’s culture. Jamey has been a member of Paul’s band for 9 years.
Jamey is the recipient of three National endowments for the Arts Performance Grants and a Fulbright Fellowship. He can also be heard on more than 170 recordings and routinely has articles published internationally relating to the experiences of the contemporary world musician.