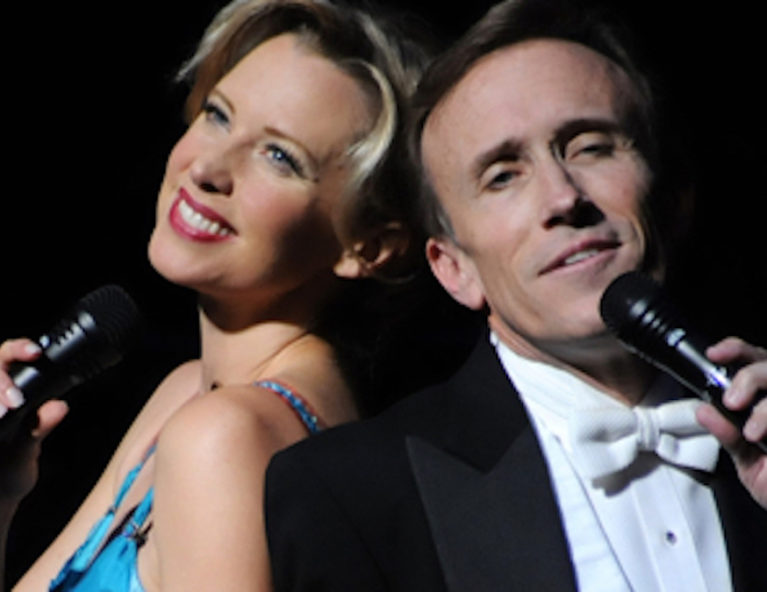 Joan Hess just completed her fifth Broadway show, playing the role of the wealthy and hilarious Tanya in Broadway’s Mamma Mia. She was also seen as Jessica (the “Leggy Blonde”) in HBO’s Grammy award-winning comedy series, Flight of the Conchords. She recently had the great honor of working with television’s iconic director Jay Sandrich (Mary Tyler Moore, The Bob Newhart Show, Get Smart) when she played Doris in Same Time, Next Year and Jennie in Neil Simon’s semi-autobiographical play Chapter Two. Prior to that, she had the great fortune of playing the plum role of Billie Dawn in Garson Kanin’s classic play Born Yesterday. Ms. Hess was also featured on Broadway as Patsy in Crazy for You, as Edie and Hattie in Kiss Me Kate, as Sophia in Dirty Rotten Scoundrels, where she understudied the lead roles of Christine and Muriel, and as Bridgette in Bells are Ringing, where she understudied Faith Prince in the lead role. She appeared at the Lincoln Center in the lead role in Dessa Rose, the powerful new Lynn Ahrens/ Stephen Flaherty piece, directed by 10-time Tony Award- nominee, Graciela Daniele. She appeared as Betty in the First National Tour of Sunset Boulevard, Polly in the First National Tour of Crazy for You, and she toured the country with 42nd Street and Beehive as well.

Regional theater audiences and critics, alike, lauded her performance in the title role in Gypsy at the Repertory Theatre of St. Louis and Cincinnati Playhouse in the Park, and as Picasso’s first love, Fernande Olivier, in the World Premier of La Vie en Bleu, at Philadelphia’s Walnut Street Theater. As Ann in The 1940’s Radio Hour she received a Best Actress Nomination. She also played the lead role of Maddy in the Australian import Hot Shoe Shuffle, Lilly McBain in Swingtime Canteen, Irene Molloy in Hello, Dolly! with Avery Schreiber, Peggy in The Taffetas, Irene in Crazy for You, and Rona in The 25th Annual Putnam County Spelling Bee. Other Regional appearances include Grand Hotel, Closer than Ever, Sweet Charity, and the lead role in the World Premiere of Noel Coward and Jeffry Hatcher’s Bon Voyage at the Denver Center for the Performing Arts, among others. Her non-musical regional performances include the plays Steel Magnolias (Shelby), Six Characters in Search of an Author (the Actress), The Dining Room (Second Actress), and Shakespeare’s The Winter’s Tale in the lead role of Queen Hermione.

Ms. Hess was featured in the PBS Great Performances series in My Favorite Broadway: The Love Songs, hosted by Julie Andrews. She has performed with numerous symphonies around the world, from Houston, Atlanta, North Carolina, and Detroit Symphonies, to the Winnipeg Symphony and the Hong Kong Philharmonic. In 2002, she had the privilege of singing for the World Economic Forum following Mayor Bloomberg’s address.

Joan served as script supervisor on the independent short film entitled Down in the Mouth. She also hosted and produced live television for three seasons, acted in over thirty commercials, and modeled for many years. She’s a Colorado native and is blissfully married to actor and powerhouse tenor, David Hess, with whom she toured South Africa, England, and Italy for the Travel Channel’s Fantasy Rails for Millionaires.