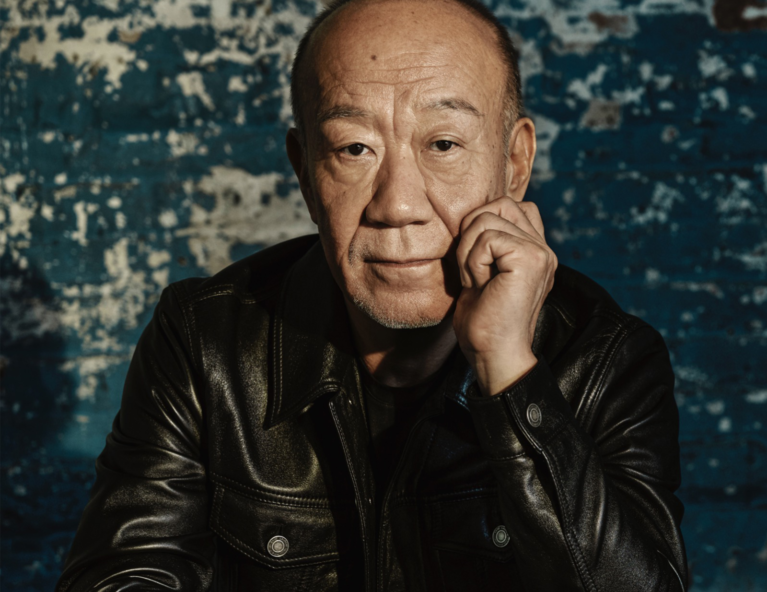 Hisaishi has produced the music for 10 films by director Hayao Miyazaki, including My Neighbor Totoro and Spirited Away.

His body of film work encompasses over 80 Japanese and foreign films. His works have won many awards including the Annie Award, Hong Kong Film Award, Asian Film Award and several Outstanding Achievement in Music prizes of Japan Academy Film Prize. In 2001, he made his debut as a film director for Quartet, for which he also wrote the music. The film was officially invited for the World Competition section of the Montréal World Film Festival.

In July of 2019, he led a concert series called ‘Future Orchestra Classics’ and released a Beethoven Complete Symphonies Box that was awarded the ‘Special Prize’ in the 57th edition of the Record Academy Awards in Japan.

In 2009, he received the Medal of Honour with Purple Ribbon by the government ofJapan.