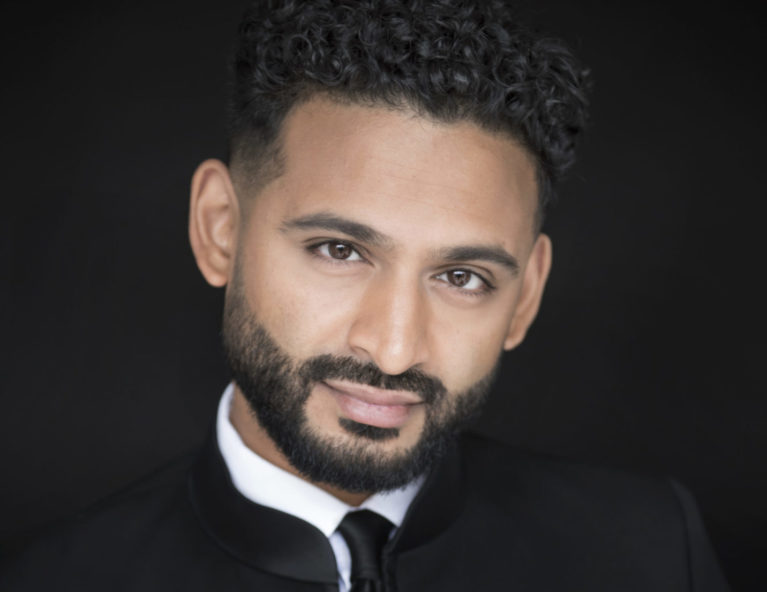 Hailed by the New York Times as part of “the new generation leading Berlin’s classical music scene”, Canadian conductor Jordan de Souza earned this distinction while serving as First Kapellmeister of the Komische Oper Berlin from 2017-2020.  During this term, he collaborated with renowned director Barrie Kosky on four critically acclaimed new productions: Pelléas et Mélisande, La bohème, Weinberger’s Frühlingsstürme, and Candide.  Debuts in the 20-21 season include the Bayerische Staatsoper (Munich), the Deutsche Oper Berlin, and Der Rosenkavalier at Garsington Opera with the Philharmonia Orchestra.  Symphonic concerts include a return to the Orchestre symphonique et lyrique de Nancy (France), a debut with the Orchestre Symphonique de Québec in a programme of Tchaikovsky and Zemlinsky, and recordings with the BBC Symphony Orchestra.

Recent highlights have included debuts with the Adelaide Symphony, Auckland Philharmonia, London Philharmonic Orchestra (Glyndebourne Cup), Houston Grand Opera, the Hannover Staatsorchester, and a reinvitation with the Orchestre Métropolitain. In 2017-18, Jordan conducted 28 performances of Carmen with the Vienna Symphony Orchestra in a highly successful production at the Bregenzer Festspiele.

Born in Toronto,  Jordan attended St. Michael’s Choir School and McGill University in Montreal. He made his conducting debut at age 20 with Bach’s St. John Passion and, following graduation, he joined the McGill music faculty from 2011 to 2015.  He also served as Conductor in Residence of Tapestry Opera in Toronto, developing and conducting the world premieres of three full-length operas. At the age of 19, he was the youngest to earn the Fellowship Degree from the Royal Canadian College of Organists.