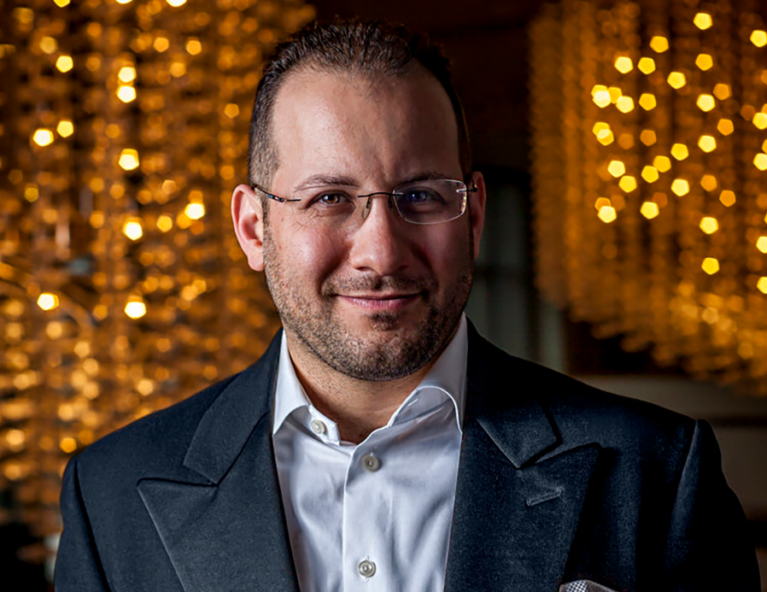 Known for his versatility across a broad spectrum of genres, dynamic interpretations and meticulous technique, American-Canadian conductor Julian Pellicano is the Principal Conductor of Canada’s Royal Winnipeg Ballet and Associate Conductor of the Winnipeg Symphony Orchestra.  Bringing an incisive musicality and collaborative spirit to every performance, he has built a wide-ranging international career leading the Winnipeg Free Press to proclaim that “his versatility is truly astonishing.”

Passionate about the intersection of music and dance, Pellicano has collaborated with internationally renowned dancers and choreographers. Upcoming ballet performances include a debut with the National Ballet of Canada, a return to Orlando Ballet as well as extensive performing and touring with the Royal Winnipeg Ballet.

Julian Pellicano studied conducting at the Yale School of Music, the Royal College of Music in Stockholm, and has conducted in masterclasses with Kurt Masur, Peter Eötvös, Zsolt Nagy, Martyn Brabbins, Carl St. Clair, L’Orchestre Philharmonique du Luxembourg and the Royal Scottish National Orchestra. He was a recipient of the Presser Music Award, prizes from the Royal Swedish Academy of Music and Yale’s Phillip F. Nelson Prize for Musical Entrepreneurship.

Julian Pellicano’s career grew out of unconventional beginnings, performing as a primarily self-taught percussionist, timpanist, drummer and accordionist, in styles ranging from folk music to blues and jazz, rock and punk, as well as more traditional ensembles and orchestras. He studied percussion at the Peabody Conservatory, the Royal College of Music in Stockholm, Sweden, and at the Yale School of Music where he was a member of the critically acclaimed Yale Percussion Group directed by Robert Van Sice. As a percussionist, he has performed in concert halls and festivals in North America, Europe and Asia and was notably the percussionist for the legendary composer/conductor Mauricio Kagel during one of his final concert tours throughout the Netherlands. He also holds a degree in philosophy from The Johns Hopkins University.