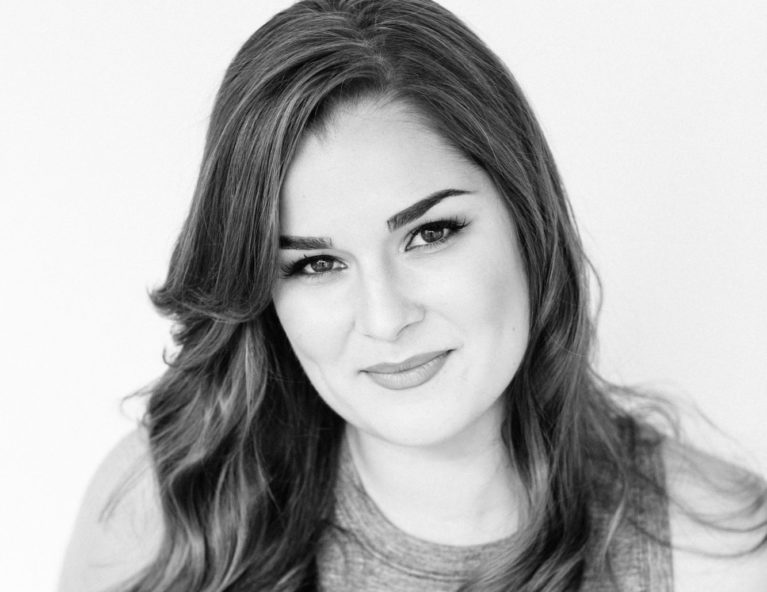 Soprano Kallie Clayton hails from Red Deer, Alberta, and is currently based in Vancouver, BC. She received a Master of Music in Opera from UBC, and while there, she performed the title role of Massenet’s Manon, Pamina (Die Zauberflöte), and Mimí (La bohème). Other role highlights include Noémie (Cendrillon), Cupidon (Orphée aux Enfers), and Linfea (La Calisto). Kallie has been featured as a soloist with the Vancouver Symphony Orchestra, and has appeared with the Vancouver Philharmonic Orchestra and Opera Kelowna, as well as Toronto’s MYOpera and Against the Grain Theatre. Most recently, Kallie made her role debut as Adina in Burnaby Lyric Opera’s production of L’elisir d’amore, and originated the role of Marianne in Silent Light by Paola Prestini and Royce Vavrek at the Banff Centre for Arts and Creativity. Upcoming engagements include the role of Héro in Berlioz’s Béatrice et Bénédict with Calgary Opera, as well as Handel’s Messiah with the Okanagan Symphony Orchestra.