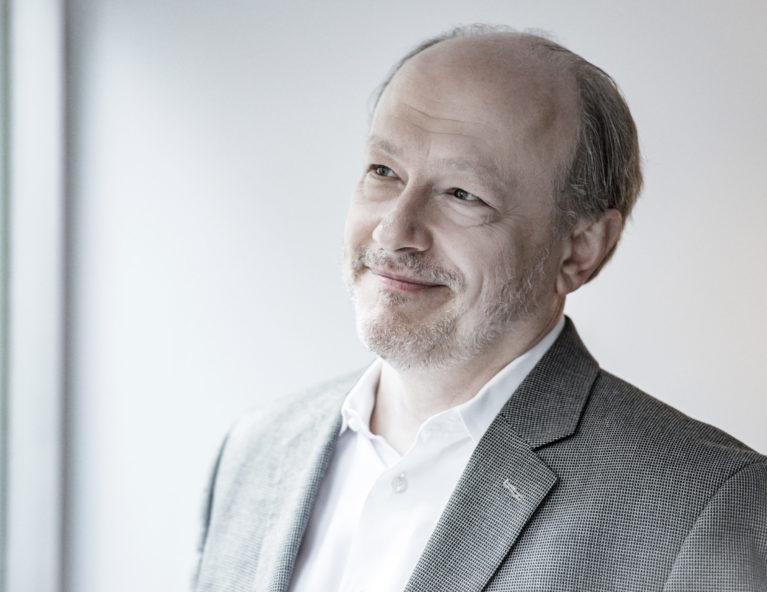 Additional recital highlights include performances at the Berlin Philharmonie, Zankel Hall at Carnegie Hall, the Kennedy Center for the Washington Performing Arts Society, Théâtre des Champs-Élysées in Paris, Herkulessaal in Munich, and the Muziekgebouw aan ’t IJ in Amsterdam.

Mr. Hamelin records exclusively for Hyperion Records. His most recent release features late piano works of Busoni, which follows an acclaimed disc of Haydn concertos with Les Violons du Roy and Bernard Labadie. Other recent releases include three double-disc sets of Haydn sonatas; a solo disc of works by Liszt; and an album of his own compositions, Hamelin: Études, which received a 2010 Grammy nomination (his ninth) and a first prize from the German Record Critics’ Award Association. The Hamelin études are published by Edition Peters.

His complete Hyperion discography includes concertos and works for solo piano by such composers as Alkan, Godowsky, and Medtner, as well as brilliantly received performances of Brahms, Chopin, Liszt, and Schumann.

Born in Montreal and a resident of Boston, Marc-André Hamelin is the recipient of a lifetime achievement prize by the German Record Critic’s Association, is an Officer of the Order of Canada, a Chevalier de l’Ordre du Québec, and a member of the Royal Society of Canada.