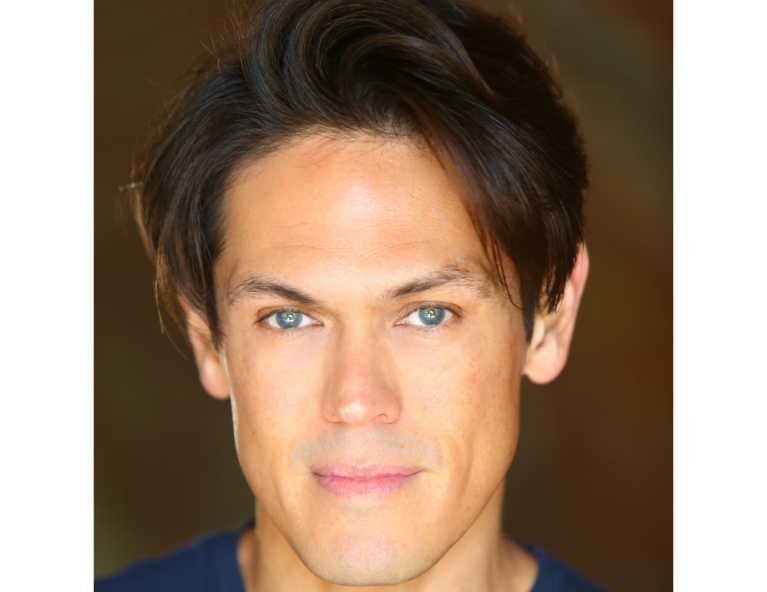 MiG started his career in Australia in BUDDY. Hewas then chosen to join the London castincluding a ROYAL VARIETY PERFORMANCE forHer Majesty, Queen Elizabeth II. MiG's otherWest End credits include WE WILL ROCK YOU,RENT, THRILLER LIVE and SEASONS OF LARSON.

His Broadway credits include BURN THE FLOORand ROCK OF AGES, which he also joined on the1st US National Tour and in the Philippines. Backin Australia, his credits include GREASE,CINDERELLA, ALADDIN, WEST SIDE STORY, RENT,FAME, THE MUSIC OF ANDREW LLOYD WEBBER,and a UK and Australian Tour of THE MUSIC OFQUEEN: ROCK AND SYMPHONIC SPECTACULAR. Hereprised the role of 'Galileo' for the 10thAnniversary World Arena Tour of WE WILL ROCKYOU and as one of the TENORS OF ROCK at theirresident headline show in Las Vegas and on the high seas. MiG also sailed with ROCKRHAPSODY, as well as headlining his own one man show MiG ROCKS THE BOAT.

In the Philippines, MiG played 'Robert Kincaid' in the first international production of THEBRIDGES OF MADISON COUNTY and starred with Lea Salonga and Tanya Manalang for themajor concert event CURTAINS UP, as well as his own concert celebrating Shangri-la's25th Anniversary, and most recently originated the role of 'Jamie Crimson' in the WorldPremiere Production of ALL OUT OF LOVE.

MiG starred as 'Joe King' in the TV series THE FERALS. His other TV credits include FIL ITUP, MISSION: TOP SECRET, HITS AND MEMORIES, THE MIDDAY SHOW, IMT, CAROLS IN THEDOMAIN, IT'S ABOUT TIME, CAROLS BY CANDLELIGHT, PEOPLE'S CHOICE AWARDS, VIDIOT,GOOD MORNING AUSTRALIA and HEY HEY IT'S SATURDAY as well as various commercialsincluding a global campaign for RAY BAN.

MiG's film credits include QUEEN OF THE DAMNED and SUBTERANO. A finalist in the globalhit TV show ROCKSTAR:INXS, MiG released his self-titled debut album, throughDecca/Universal and was an original cast member of HANDEL'S MESSIAH ROCKS: A JOYFULNOISE. As well as releasing his 2nd album MORE THAN EVER, MiG has also penned themesongs for various TV shows as well as writing FILL MY CUP for FWD, along with his ownfund raising awareness campaign for the victims of Philippine floods with UNITED AS ONE.